This beautifully illustrated talks helps you to discover hidden secrets about Liverpool's suburbs. These were once, and some for very many centuries, once villages and townships in their own right, before eventually being swallowed up by the great conurbation.

Liverpool is actually a ‘new’ town, having only been founded, by King John, in 1207: It was so obscure and insignificant that it does not even appear in William the Conqueror’s great Domesday Book of 1086.
However, all the villages and townships that originally pre-existed and surrounded ancient Liverpool, such as Toxteth, Walton, Aintree, West Derby, Woolton, Childwall, Wavertree, and Kirkdale, are all listed in this great, 11th Century ledger.
But, as Liverpool grew in wealth and significance and, particularly in the 19th and early 20th centuries as it expanded geographically, each of these ancient places were absorbed into the great conurbation. They became the suburbs of the modern City, but they are not lost; that is if you know where to look.
This talk tells you how to find all the hundreds of buildings and other signs that still identify these ‘lost villages’, helping you to ‘find’ them once again. 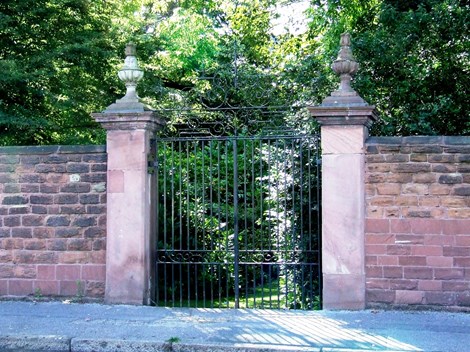 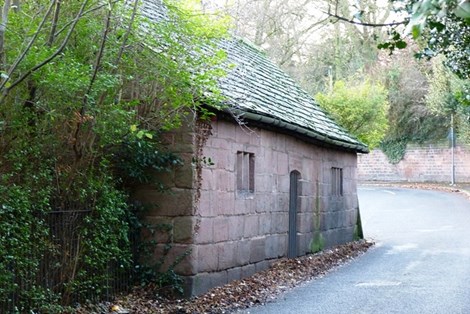 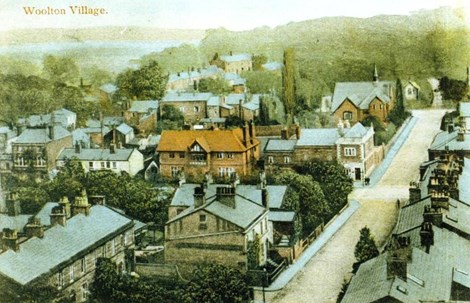 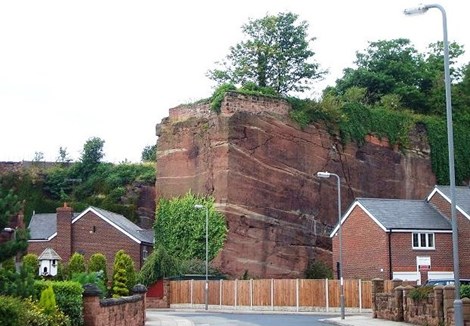 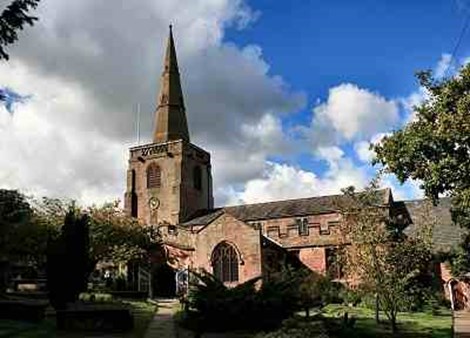 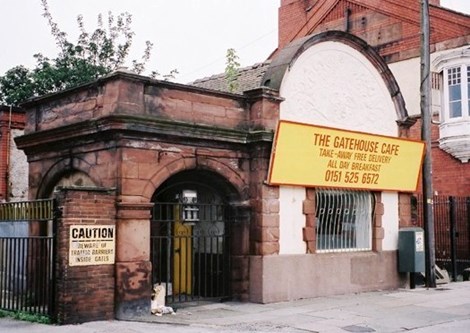 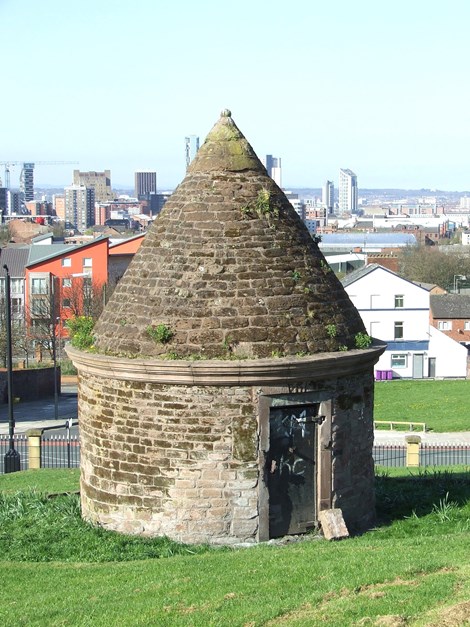 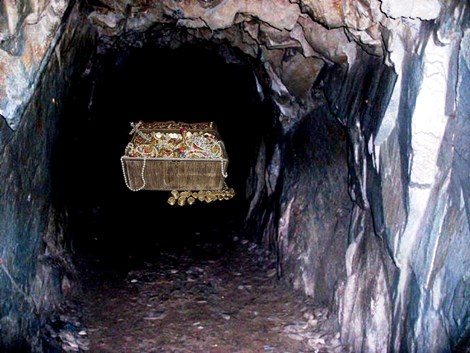 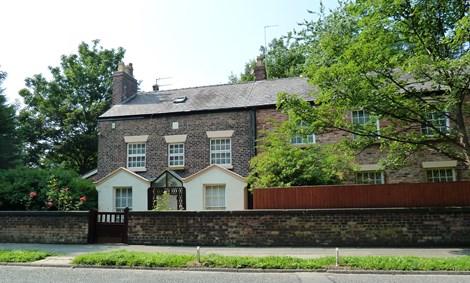 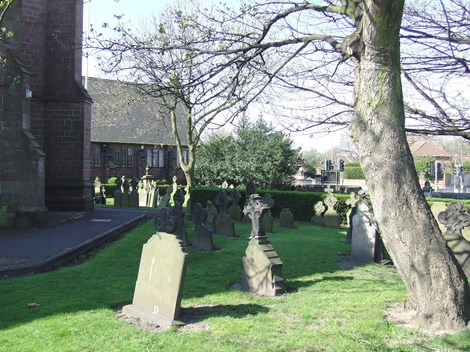 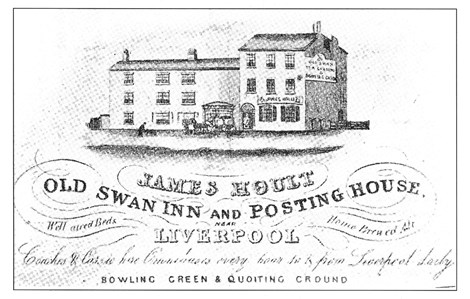