26. The Rise, Fall, and Renaissance of Liverpool

This is the complete story of Liverpool, but served in 'bite-sized chunks', that will nevertheless enlighten you about the wonderful City on the Mersey and its equally wonderful peoples.

Ken tells when, how, why, and by whom the Town of Liverpool was founded.
He describes, in fascinating detail, how over the centuries it then grew to take its place as the 'Second City of the British Empire' outside London; a title it held for over 250 years.
But then the story takes a different direction from after the Second World War, when Liverpool's fortunes changed drastically and how, by 1980, the City was virtually bankrupt. He tells too, how it was deliberately abandoned by the government of Margaret Thatcher. It was saved though, by the determination and tenacity of its people, helped by the Conservative Cabinet Minister, Michael Heseltine MP, who refused to allow his fellow Tories to consign the City to 'planned decline'.
Then, the story of Liverpool becomes one of triumphant resurrection - being awarded World Heritage Status and the title of European Capital of Culture. These deserved awards energised the City and its people even more, leading to the complete renaissance of Liverpool and its Port, which is so obvious to the rest of the world today.
This is an inspiring and exciting tale. 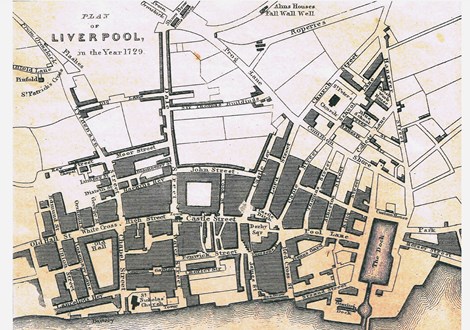 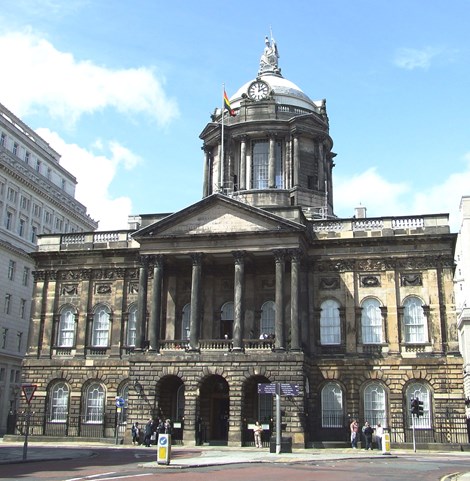 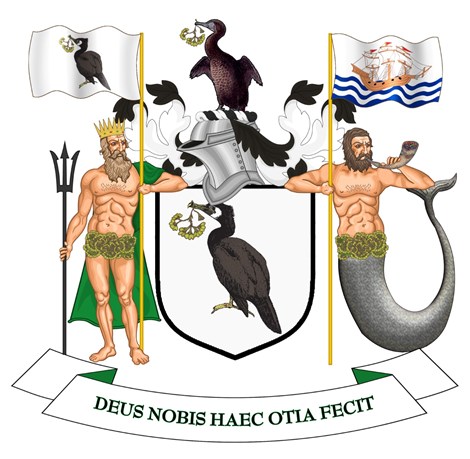 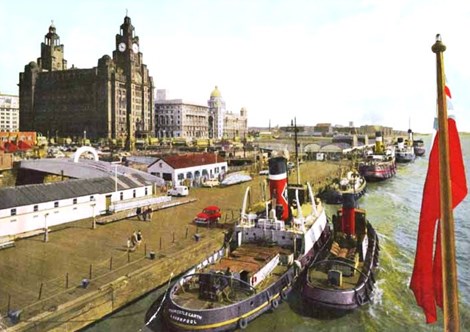 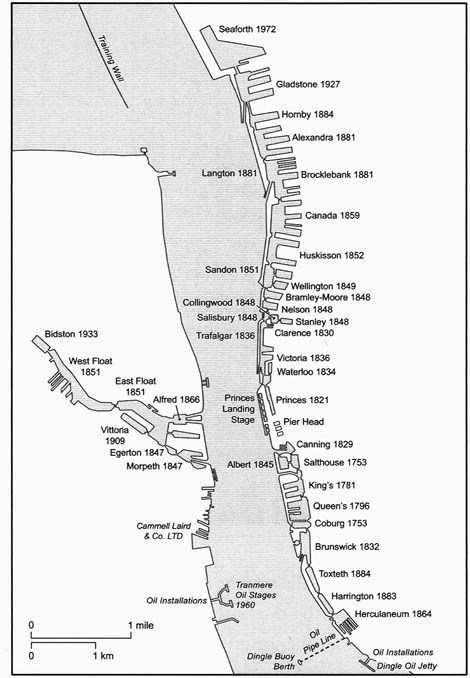 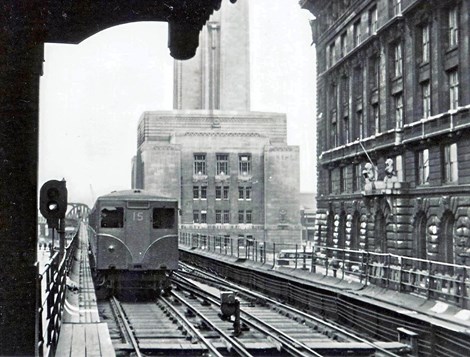 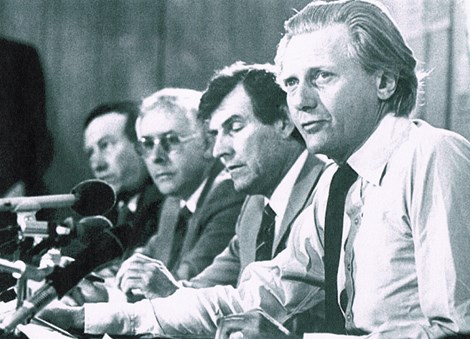 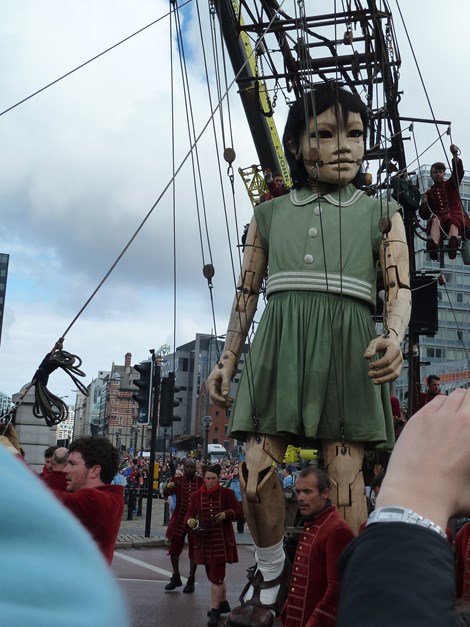 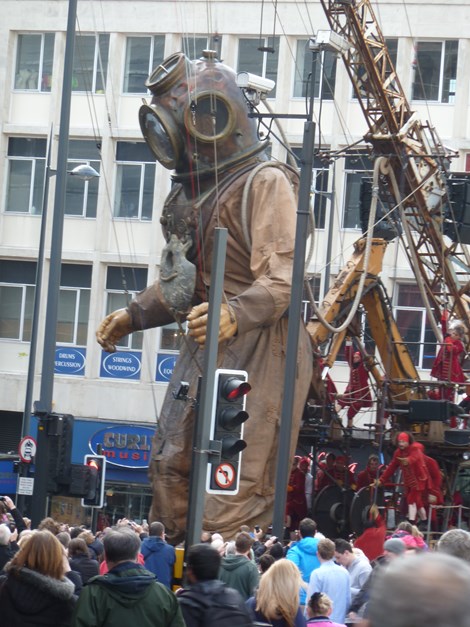