The complete story of the Earls of Derby and the Stanley Family.

Beginning in 1350, with the birth of the main ancestor of the dynastly, Sir John Stanley, and with his marriage, in 1385, to the exceptionally wealthy heiress, Isabel de Lathom.
Ken then tells how they adopted the 'Eagle and Child' symbol as their family emblem, and how their decendants went on to become the most important aristocratic figures in British history, and powerful Lords in the Town of Liverpool and its nearby counties.
The talk then describes the rapid ascent of Sir Thomas Stanley, then an important courtier to King Richard III, because of his betrayal of the King at the Battle of Bosworth in 1485. Sir Thomas was then created 1st Earl of Drrby by the new King, Henry VII, and became the most wealthy and influential aristocrat in the Kingdom.
Ken then introduces other important members of the Stanley dynasty, and tells something of their stories and achievements, coming right up-to-date with the present, and 19th, Earl of Derby, Edward Stanley:
This is an entertaining and endlessly fascinating journey through so many lives in just one dynasty. 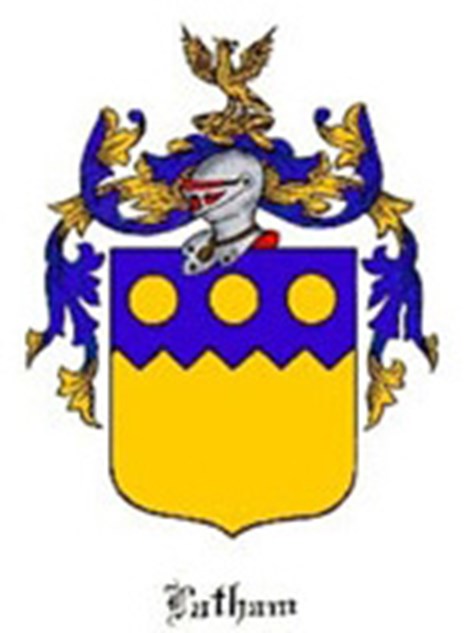 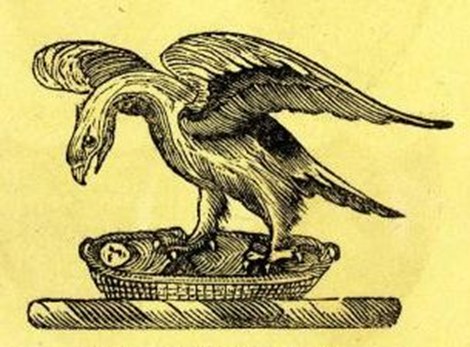 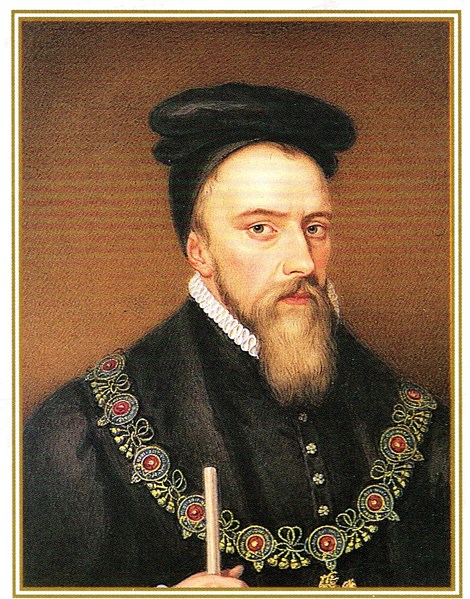 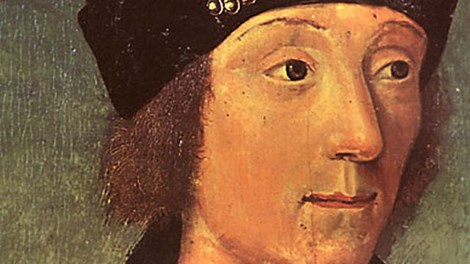 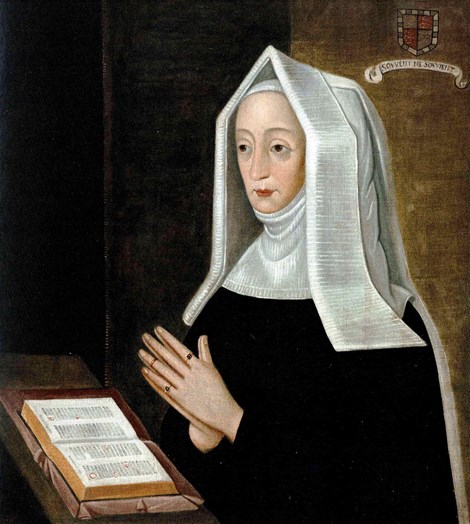 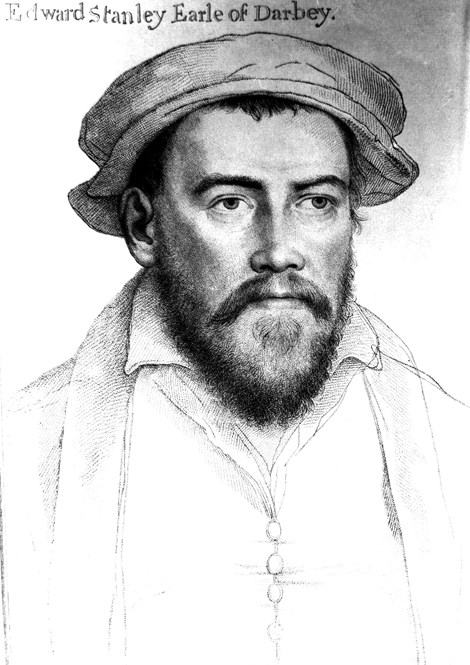 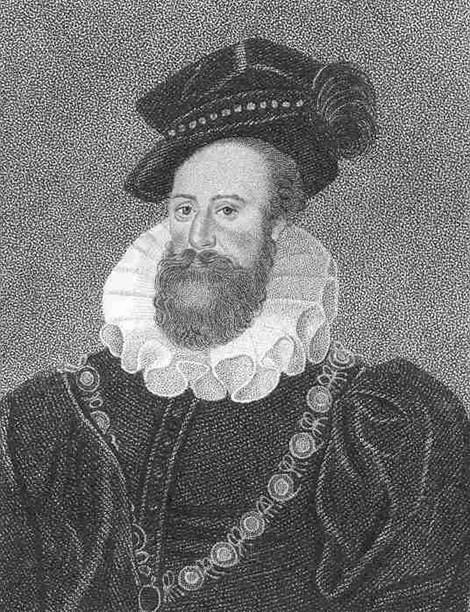 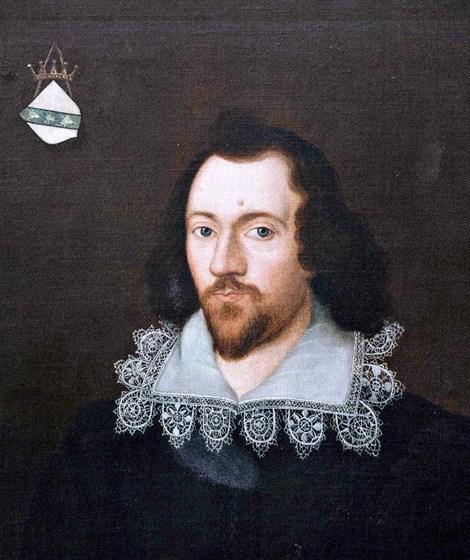 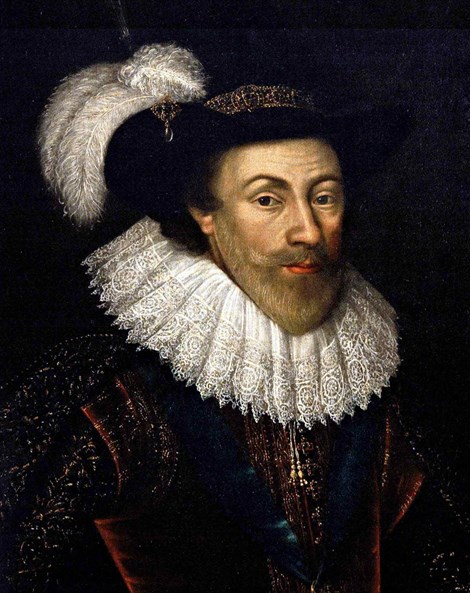 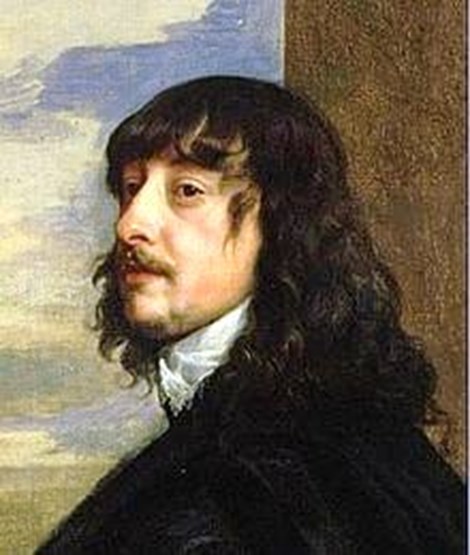 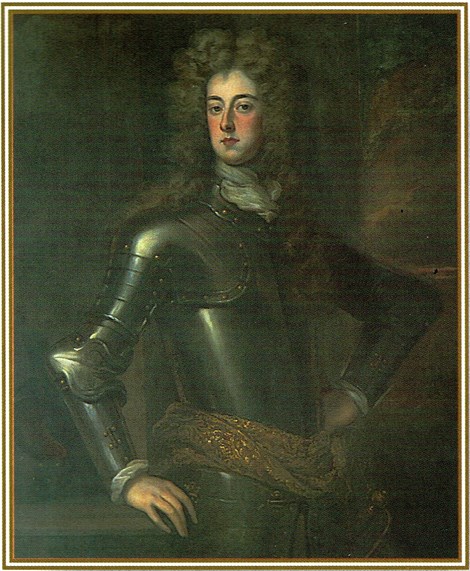 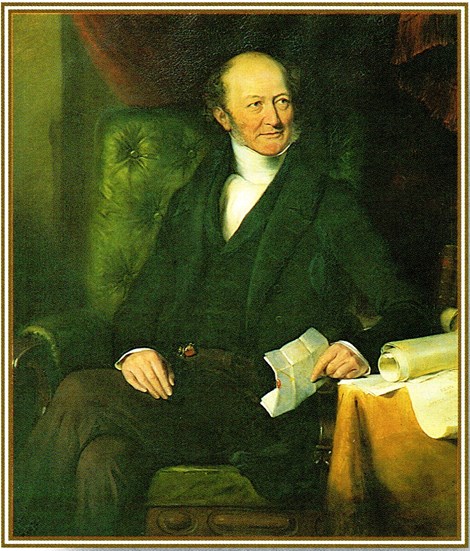 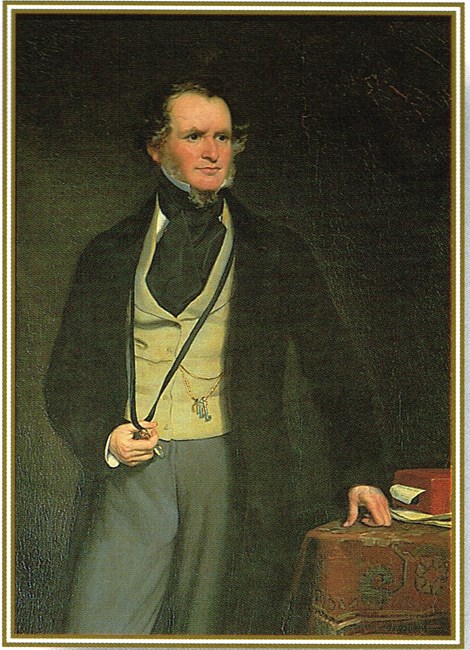 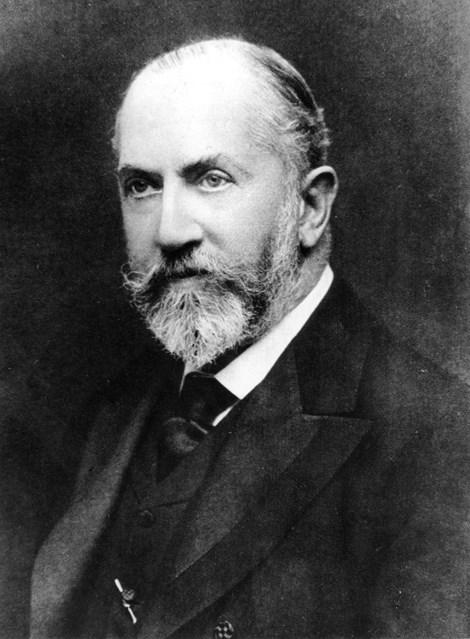 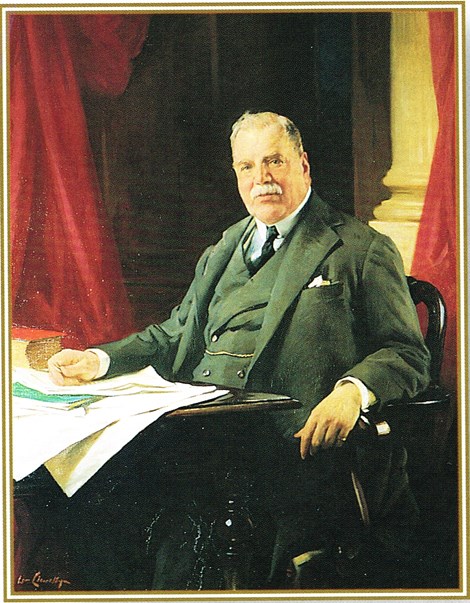 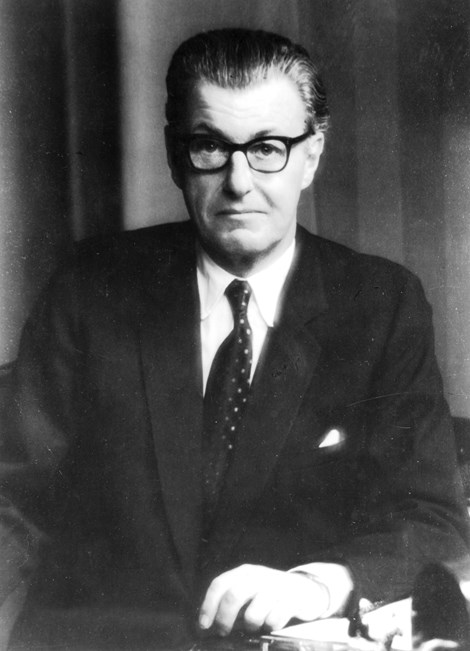 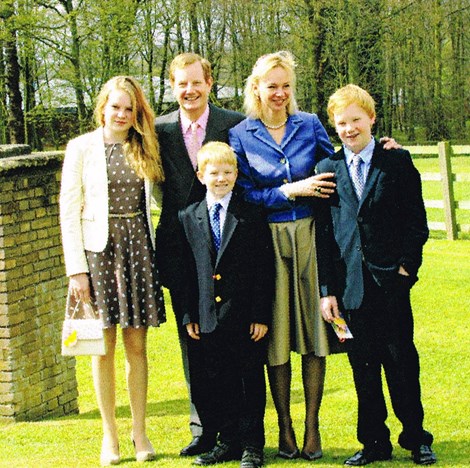 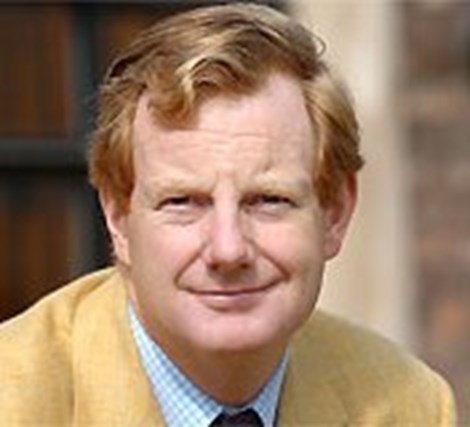