The full story of Liverpool's role in the Transatlantic Slave Trade.

By the late 1600s, Bristol had the monopoly, replacing London as the most significant British Slave-Trading port. Merchants from Bristol oversaw the exporting of slaves from West Africa to the Windward Islands and Virginia, but now Liverpool wanted to take advantage of what was becoming a very lucrative business.
Known as 'The Triangular Trade', because it consisted of three legs of a triangular sea-trading route between Britain and West Africa; from there to the slave plantations of the West Indies and Southern America; and then returning from there to Britain.
In this talk Ken tells the history of the Trade, and of how Liverpool and its merchants grew to dominate transatlantic slavery and became exceptionally wealthy. They did so by callously and brutally kidnapping, abusing, imprisoning, and working to death, millions of African men, women, and children:
The most shameful chapters in Britain's and Liverpool's history. 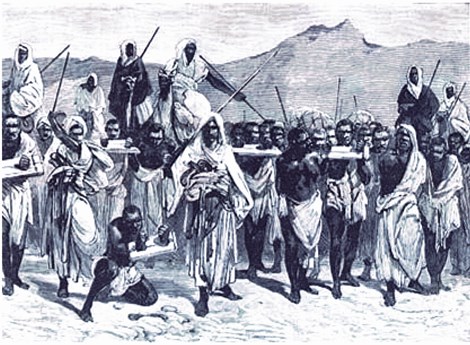 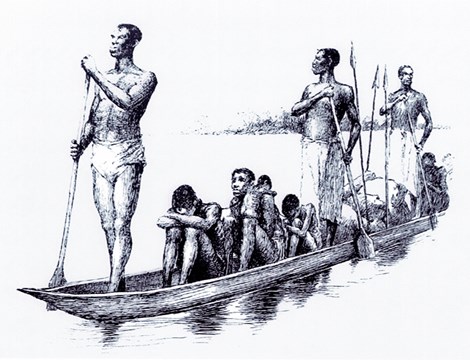 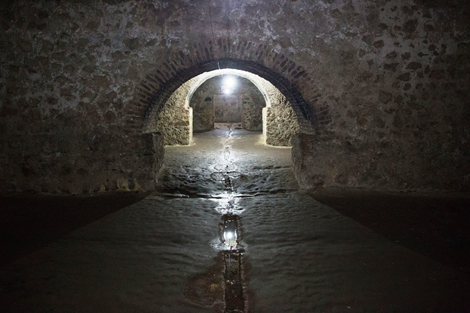 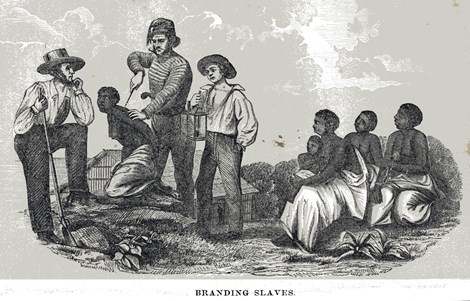 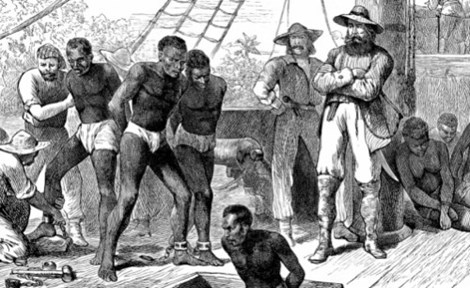 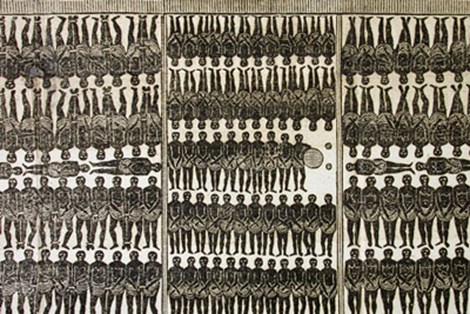 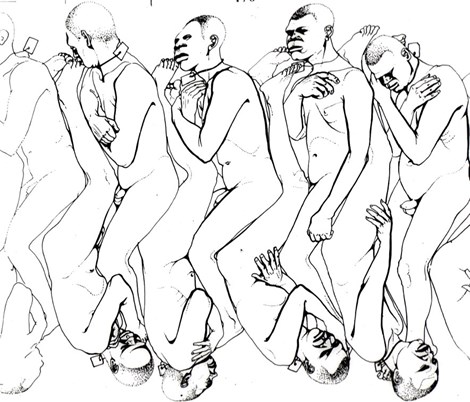 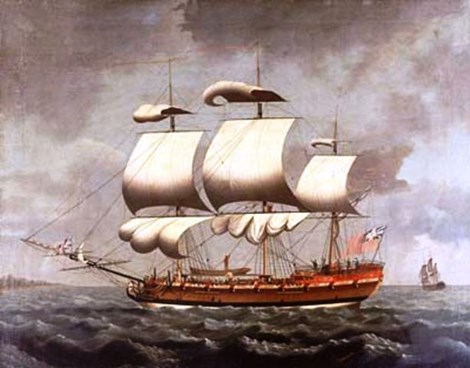 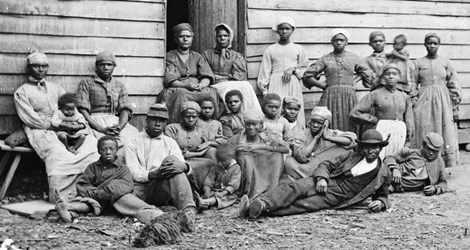 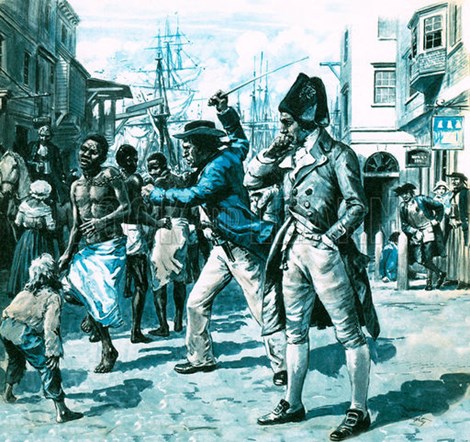 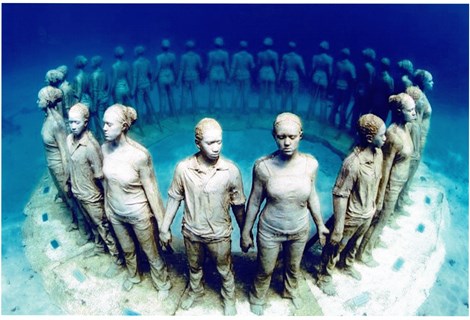 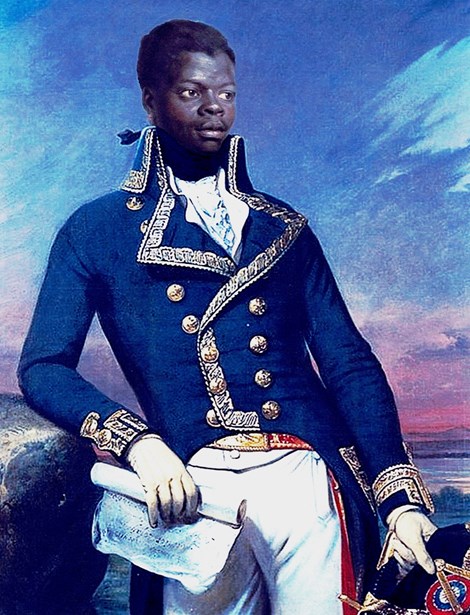 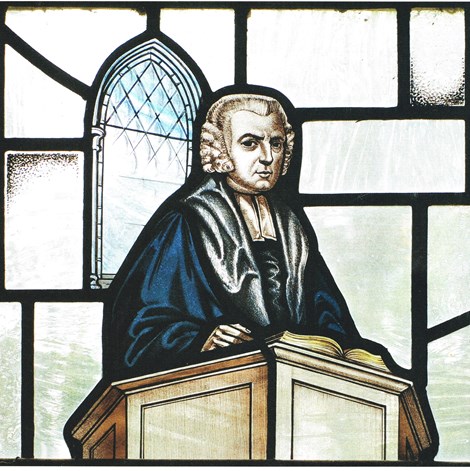 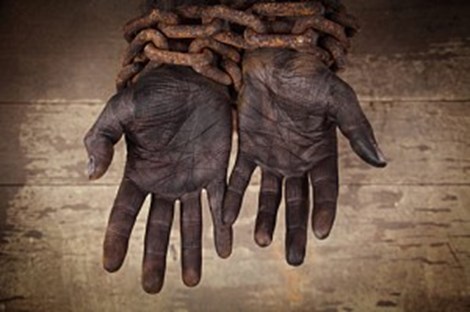