The story of the childhood of four boys from Liverpool, and of how they became the greatest popular musicians and composers the world had ever seen.

John Lennon, Paul McCartney, George Harrison, and Ringo (Richard Starkey) Star, formed a pop group during the great pop-revolution of the 1960s. This is the story of how they, in fact, largely led this.
From relatively ordinary backgrounds, this is also the story of how they met and became friends, then became, variously, The Quarrymen, Johnny and The Moondogs, The Silver Beatles, and finally The Beatles - known to the media of the day as 'The Fab Four'.
Ken describes how they honed their skills and talents, and were fortunate enough to attract the attention of Brian Epstein, who became their manager and mentor. The story then tells how the lads from Liverpool went on to global stardom and influence, to leave a legacy that will survive indefinitely. 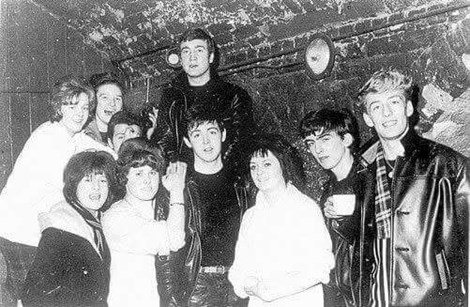 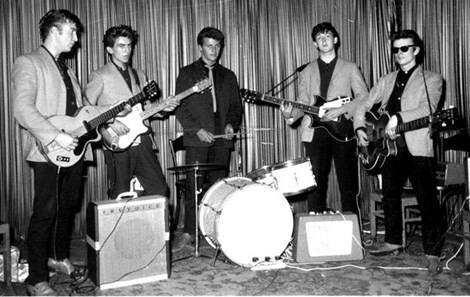 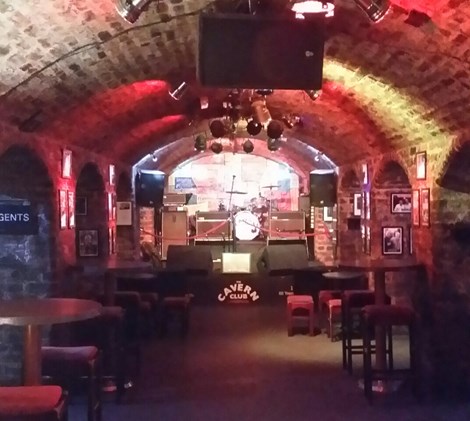 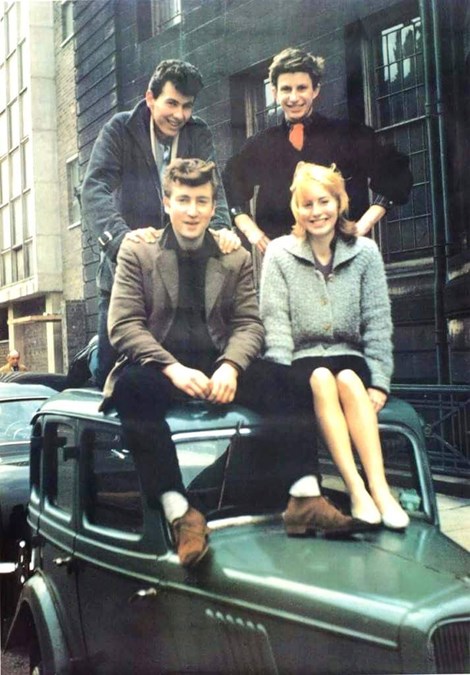 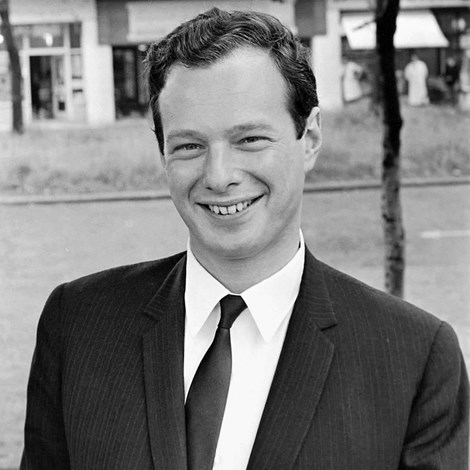 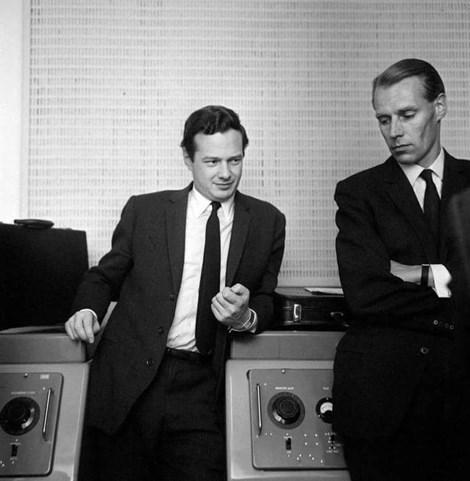 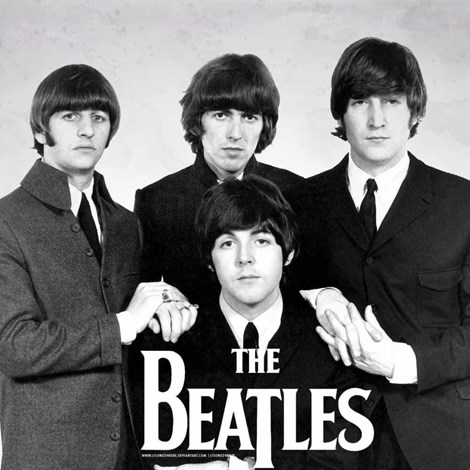 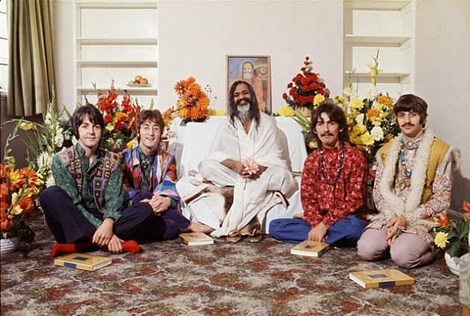 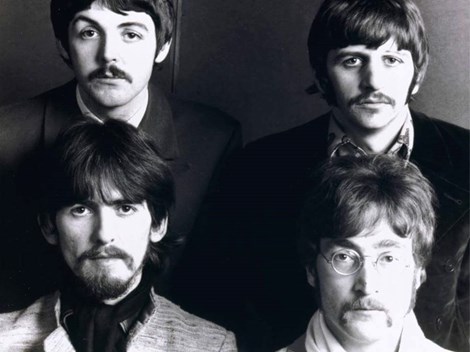