The exciting story of Liverpool during the English Civil War; of the three sieges; and of the Town's lost treasure.

This exciting story tells how, in the mid-seventeenth century, the small town of Liverpool defended itself as it was besieged three times, during what were the most bloodthirsty wars ever fought on British territory. It also tells how, during the 3rd siege, the townsfolk were betrayed by their own Lord of the Manor, Sir Caryll Molyneux.
This led to the massacre of most of the male population of the Town and its almost total burning to the ground: The only significant buildings being saved were the Church of Our Lady and St Nicholas, the Tower of Liverpool, and Liverpool Castle ~ though all suffered damage during the bombardments of the Town.
Then, Ken describes how the Town was sacked by Royalist soldiers, under the Command of Prince Rupert of the Rhine (nephew of King Charles 1), and how the Prince stole the town treasure. Ken then reveals a great mystery which still waits to be solved! 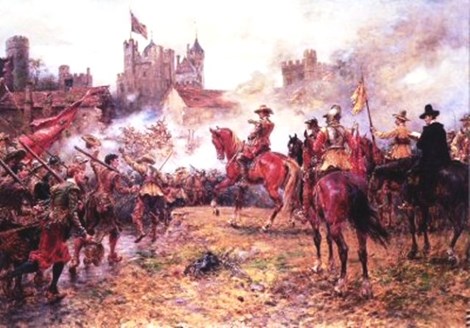 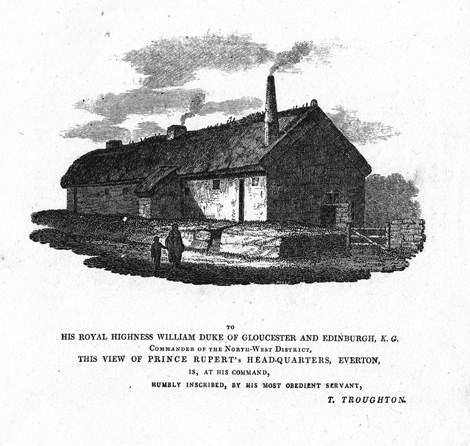 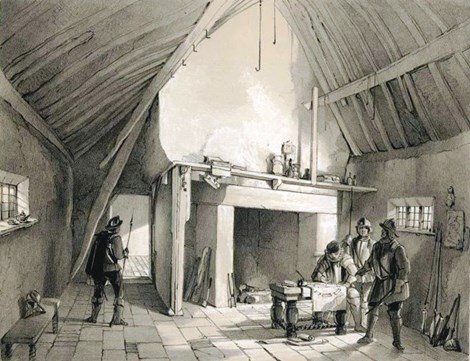 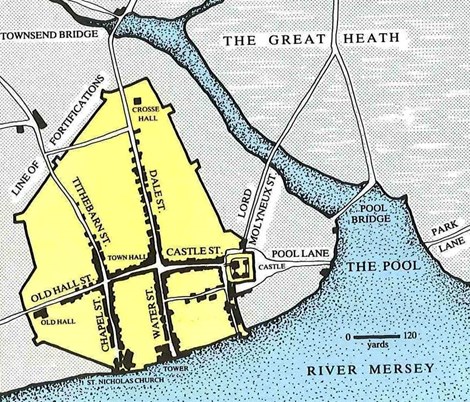 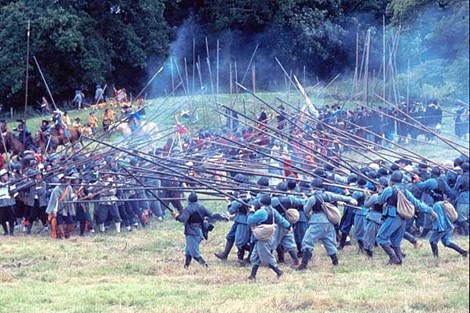 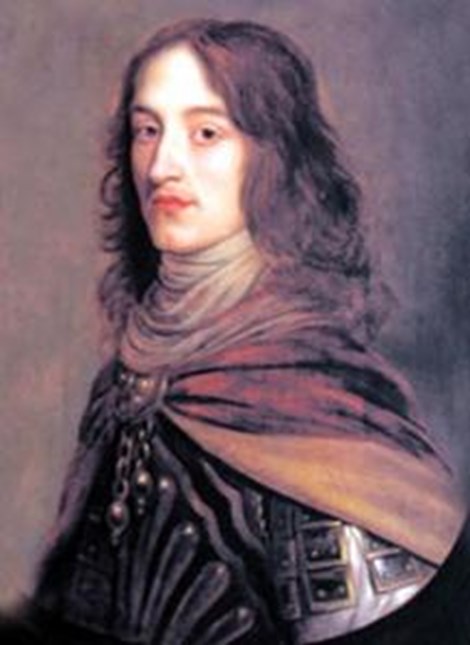 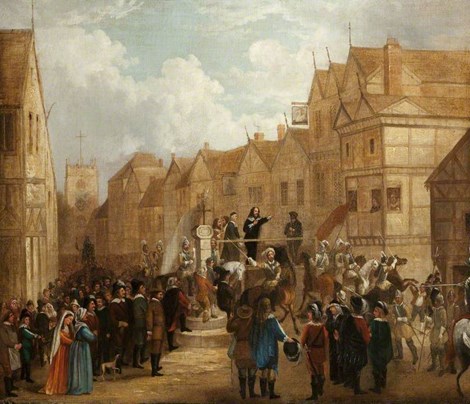 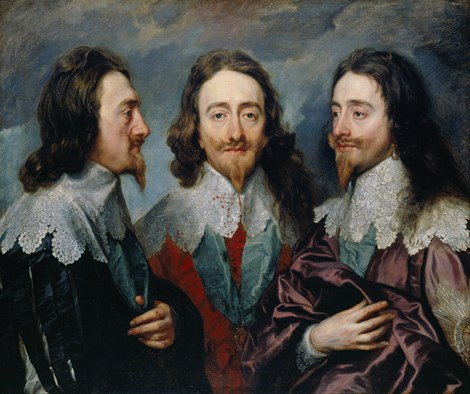 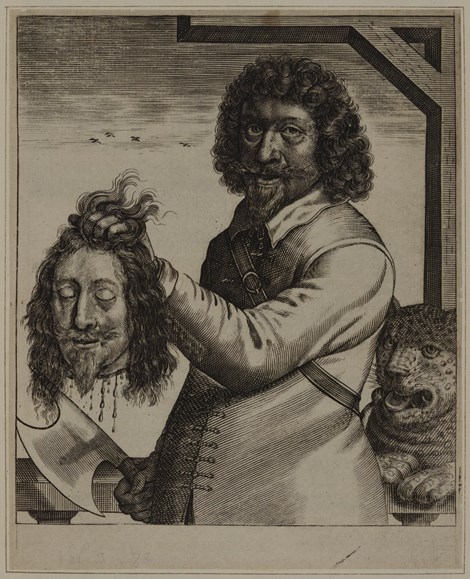 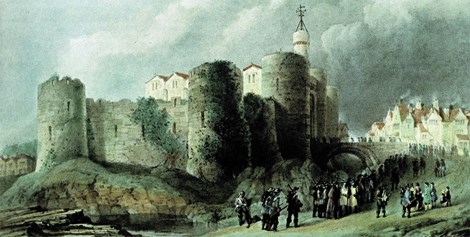