The complete history of the contribution to Britain, made by Liverpool and its people, during times of war.

Liverpool was founded and built for war, in 1207, by King John. From that time to the present day its sons and daughters have served in the armed forces, and its civilian population has played its part too.
In this talk Ken describes Liverpool's roles (even before the original fishing hamlet had a name) in defending the land against the Roman, Viking, and Norman invaders. Then, he tells of the Town's part in the English Civil Wars; the 18th century Jacobite Rebellions and the Napoleonic Wars; in the American Civil War; and in the First and Second World Wars.
Ken pays tribute to the people of Liverpool for all they have done, and continue to do, in the service and defence of their Country. 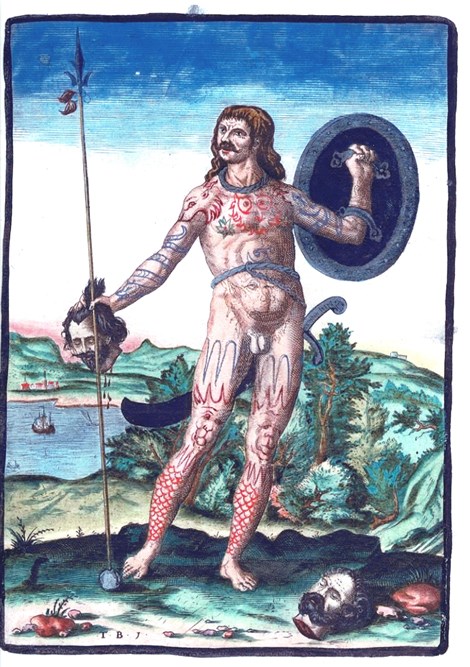 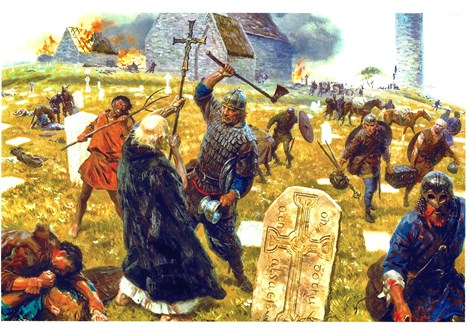 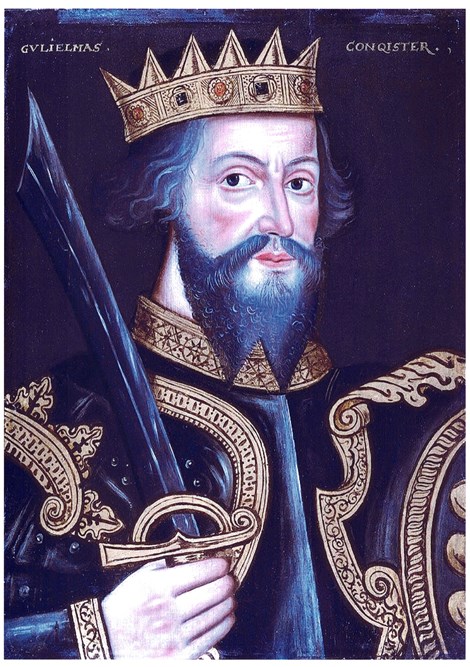 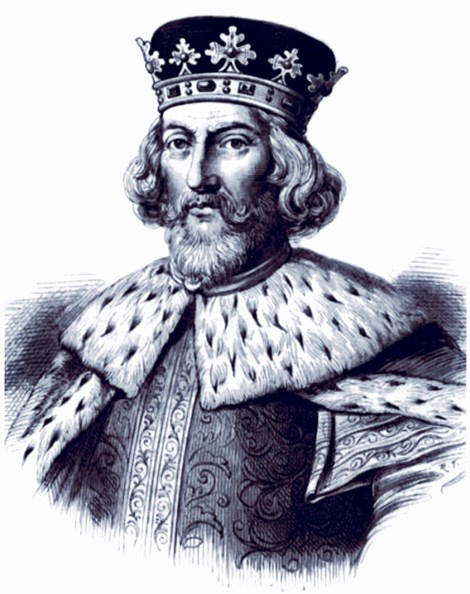 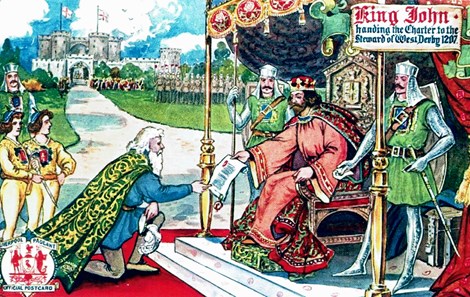 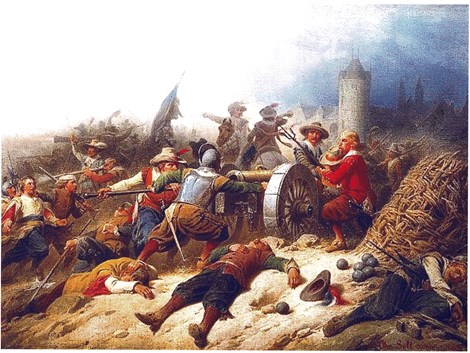 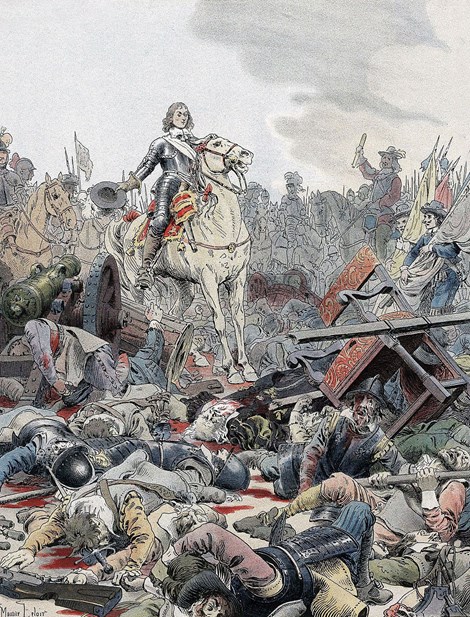 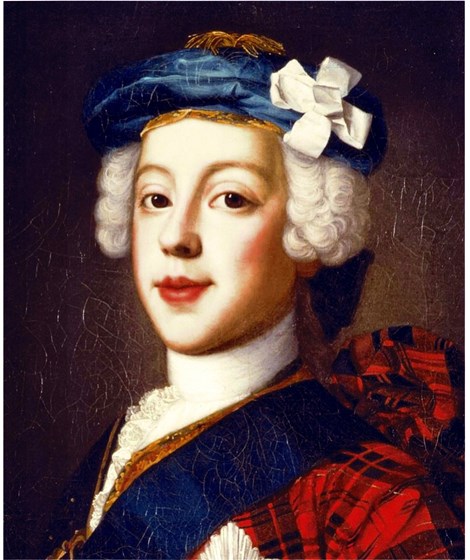 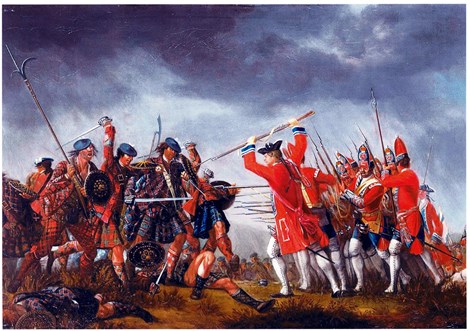 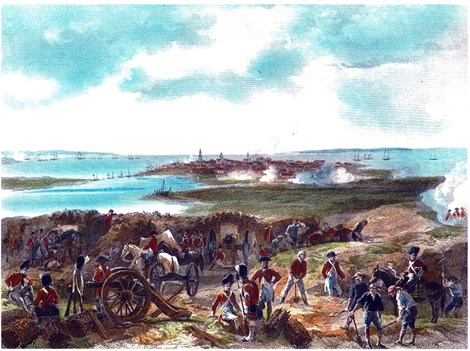 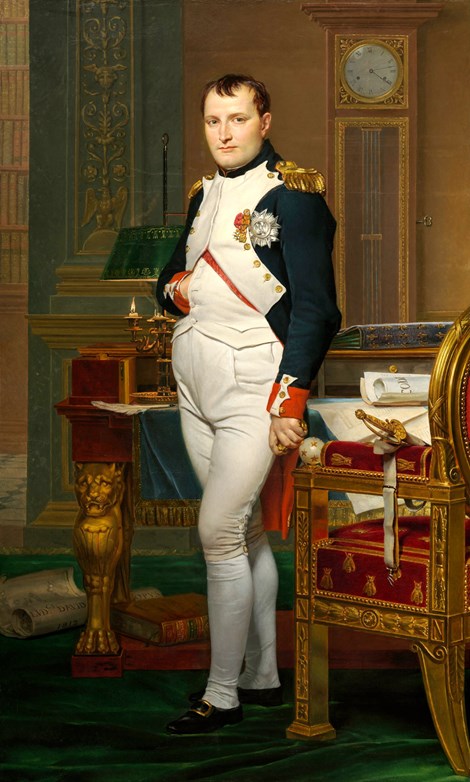 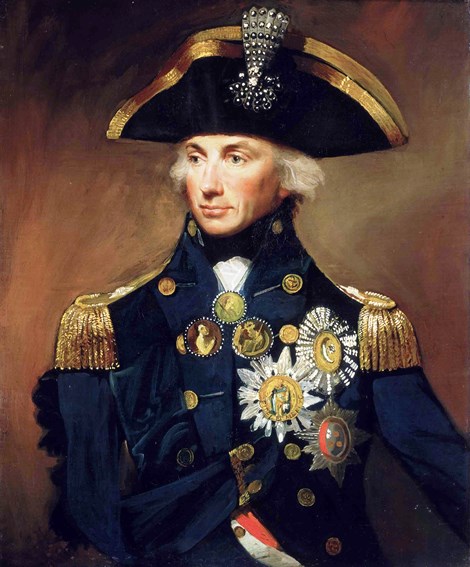 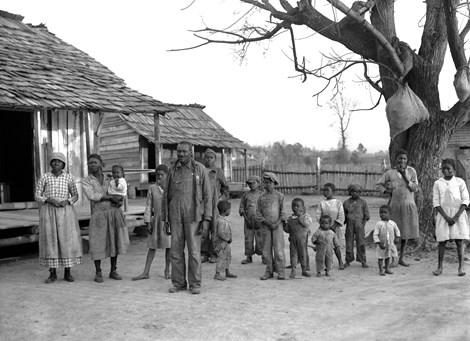 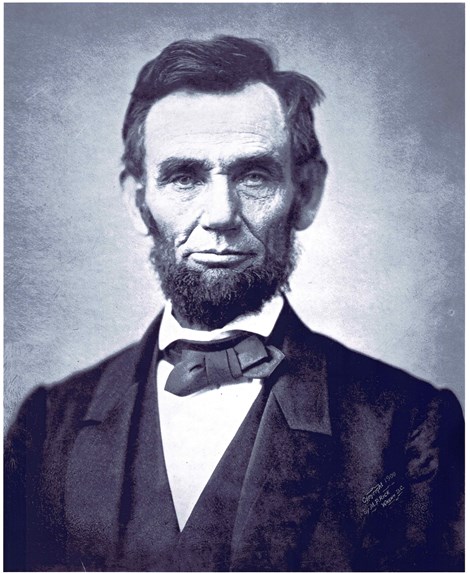 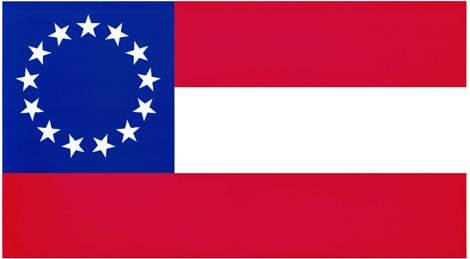 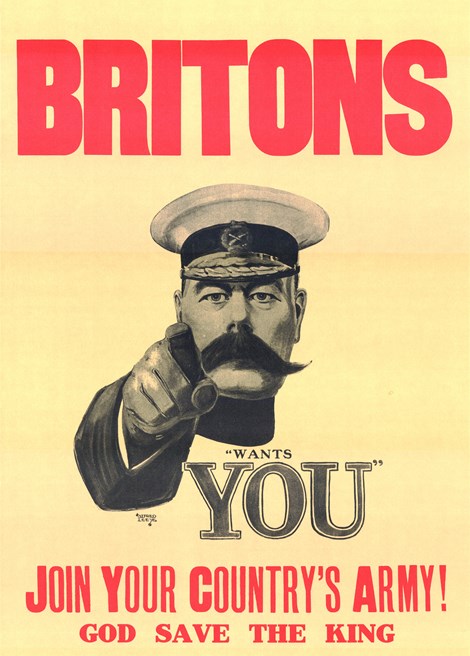 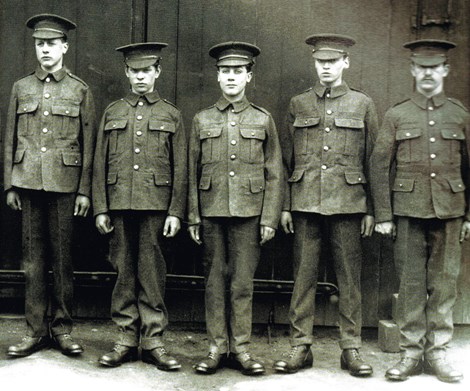 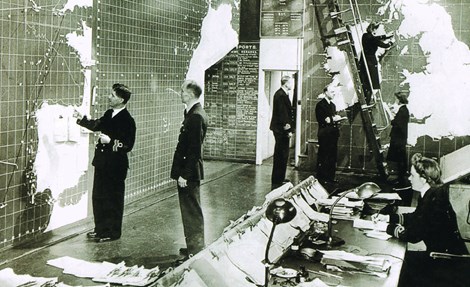 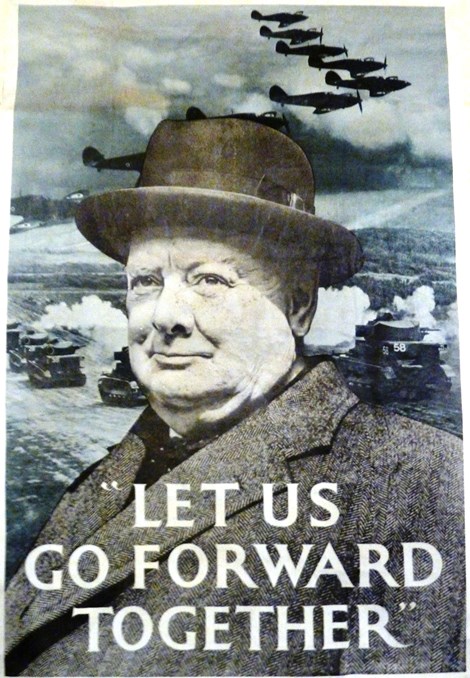 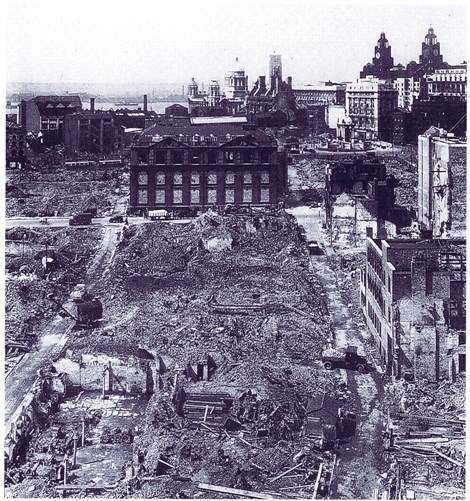 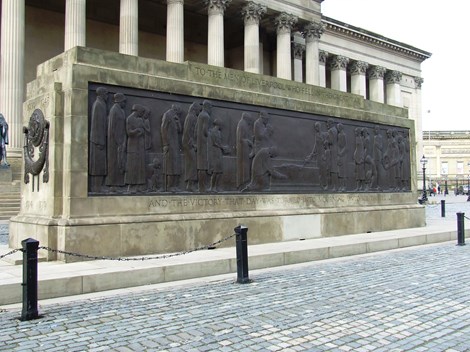