46. Going Down to The Sea In Ships

The inspiring story of Liverpool's Rise to Maritime Glory

Liverpool, and what were to become Merseyside and Liverpool City Region, owe their existence, and their success and worldwide fame, to the river Mersey ~ and to the fact that this connects directly with Britain’s coastal waters; Ireland; the Atlantic Ocean; and from there to the lands and seas that cover the entire globe.
But the real founders and builders of Liverpool were the men, and eventually women too, who sailed on the river and the seas, first as fisherfolk and ferrymen, then as traders, merchants, explorers, and adventurers, and those who protected and defended Britain in times of peace and war ~ and this is part of their story.
Ken tells of the founding and growth of Liverpool’s unique and world-famous docks-system; the sordid yet exciting waterfront community known as ‘Sailor Town’; the legalised Liverpool pirates, the Privateers; The terrifying Press Gang; the growth of the shipping lines and international maritime trade; and Liverpool City Region’s new SuperPORT.
This talk also tells how the people of Liverpool and Merseyside are still ‘going down to the sea in ships’. 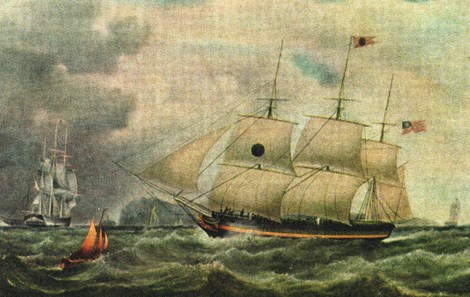 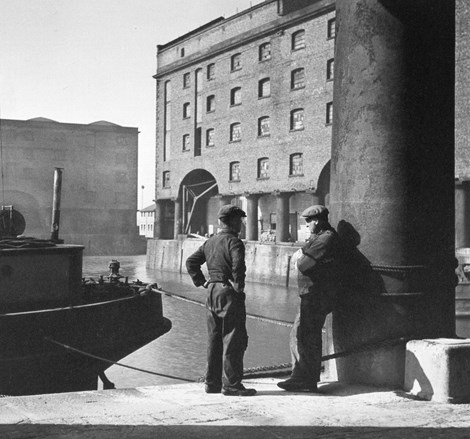 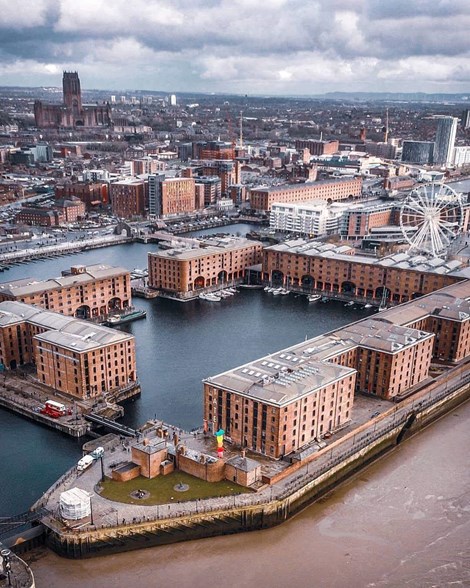 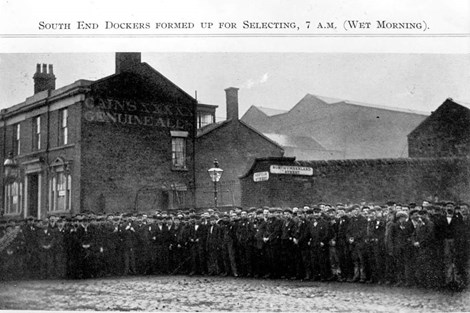 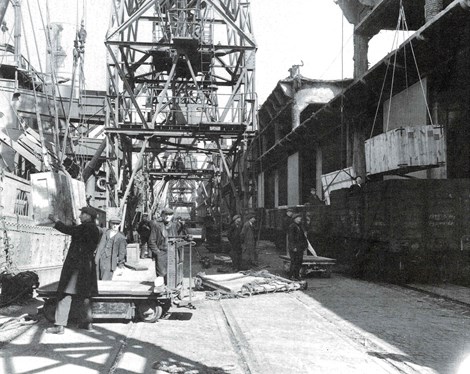 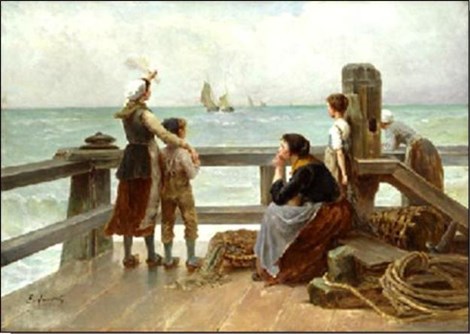 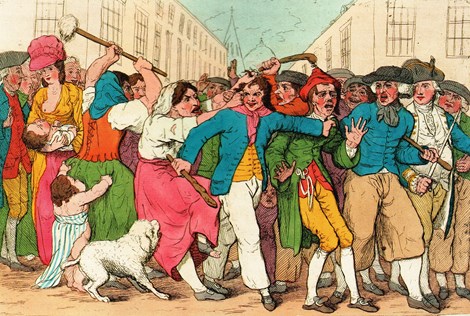 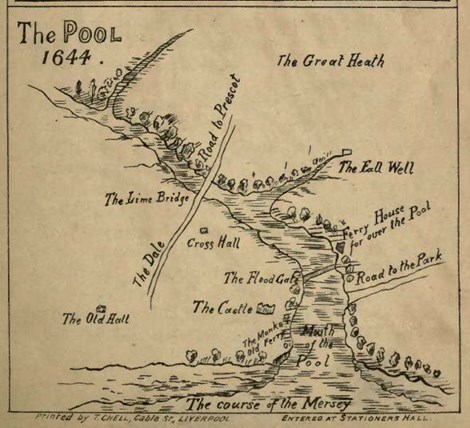 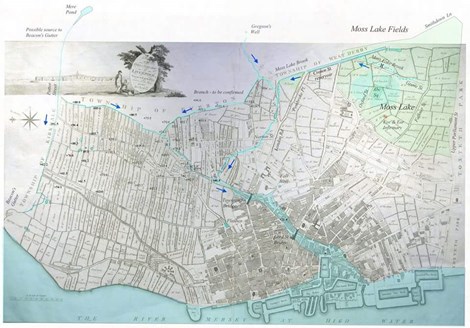 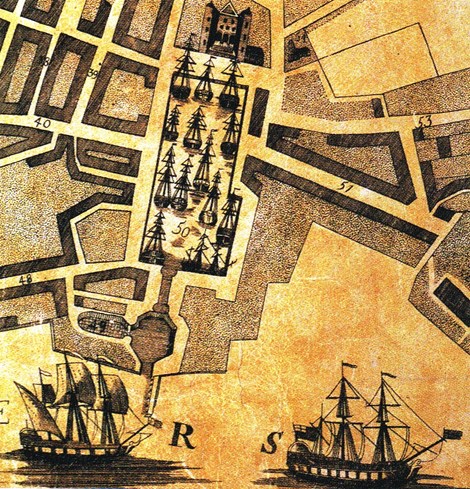 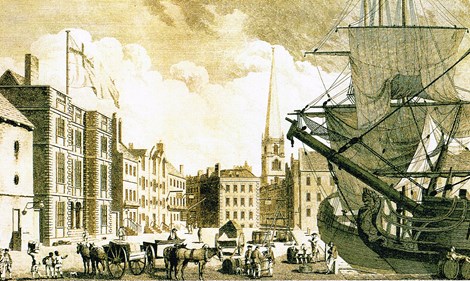 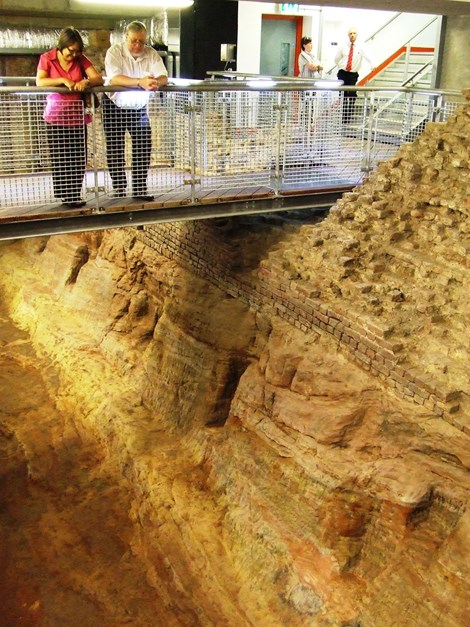 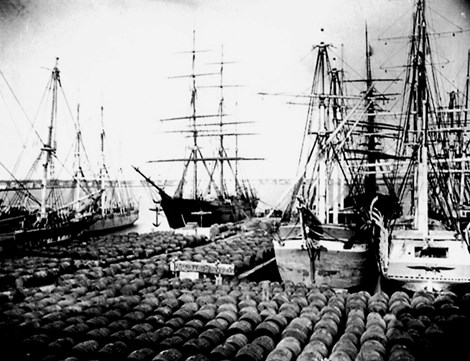 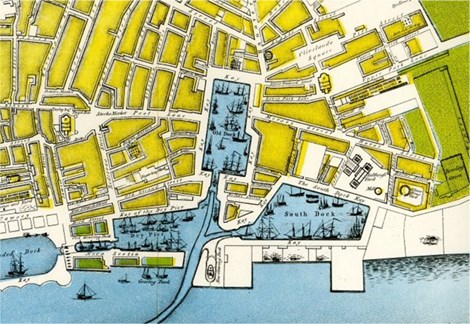 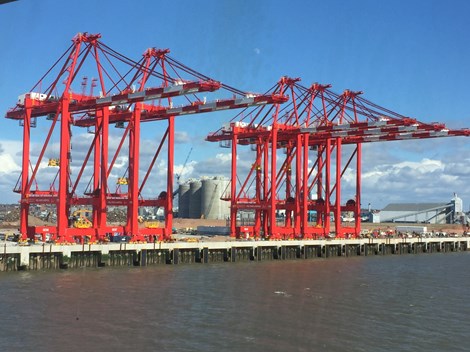 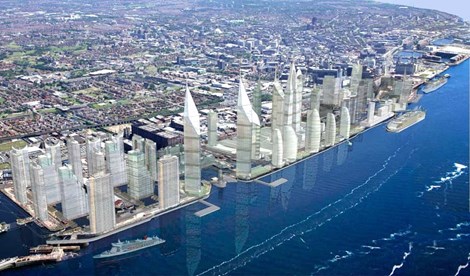