⇧ Back to Speaking

51. Ferries, FunFairs, Turrets, and Towers ~ The Story of New Brighton

The wonderful story of the seaside resort of New Brighton: Beginning with the history of Fort Perch Rock and the Lighthouse, and then describing the history of New Brighton Tower; the Palace; the Pleasure Gardens and Fun Fair; the Piers; the Promenade; the Swimming Pools, and much, much more. There are a lot of surprises and a great deal of nostalgia in this talk!

The Black Rock ~ later named Perch Rock ~ and its treacherous coastline are the foundations upon which New Brighton was built.
The creation of wealthy merchant and probable slave trader, James Atherton, from 1833, this grew to be one of the favourite playgrounds of people from Liverpool in particular, but also from across the North West.

Hear first about how and why Fort Perch Rock and the Black Rock Lighthouse were built. Then learn about the great range of public entertainments and attractions that soon filled the newly-created promenade, overlooking the sandy beaches and majestic River Mersey.

Ken describes the fabulous New Brighton Tower and all the attractions contained within stunning Tower Buildings, including the ballroom (with its own highly-rated symphony orchstra), where some of the world's greatest entertainers appeared, including The Beatles and Rolling Stones. Inside could also be fouynd the fabulous restaurants; Wax Museum and notorious Chamber of Horrors; Roller Skating Rink; Bazaar and shops; and the chair lift.

Ending with the story of modern New Brighton and its future ambitions, this is a talk that will entertain, inform, and bring back memories for so many people. 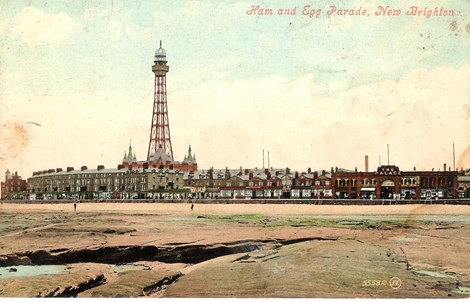 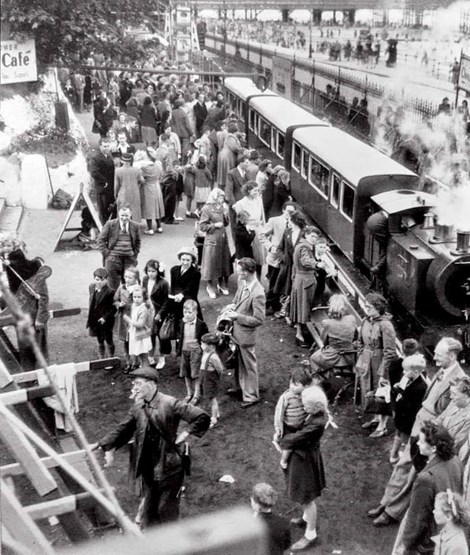 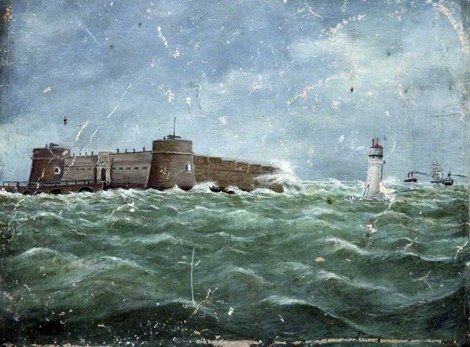 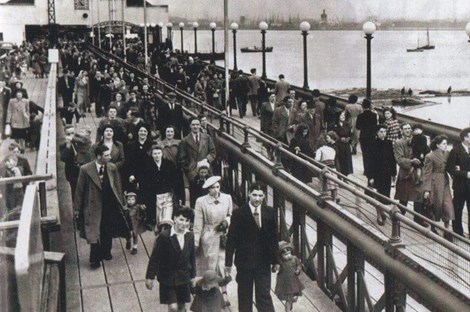 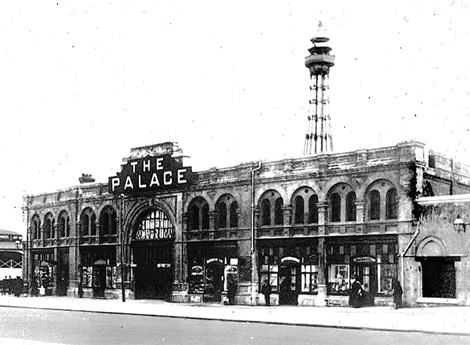 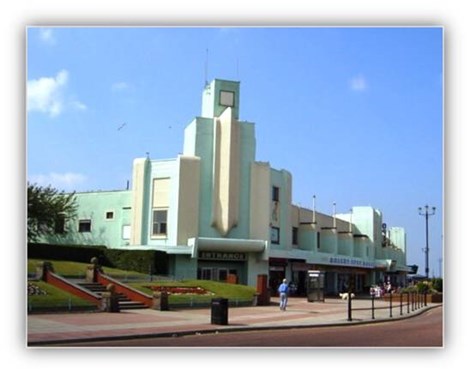 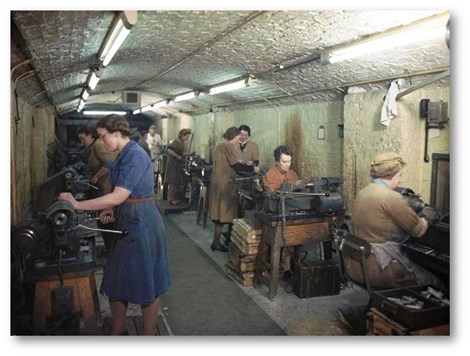 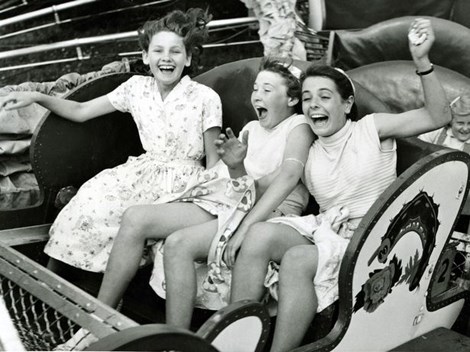 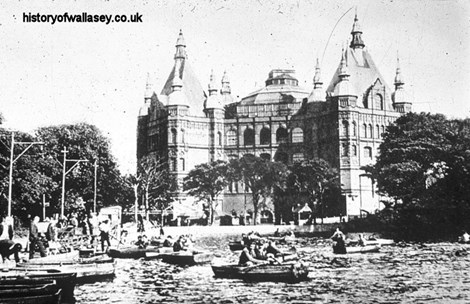 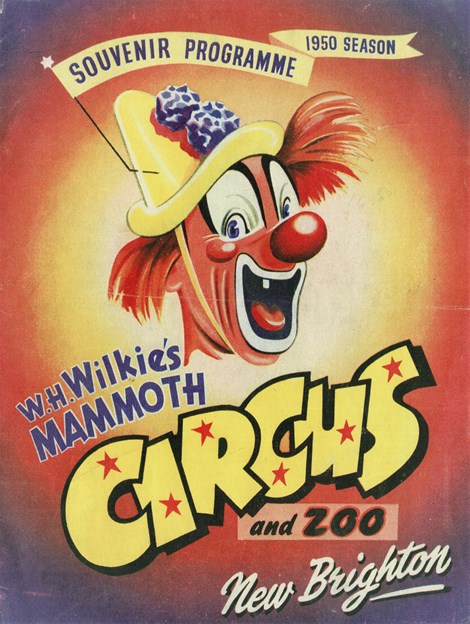 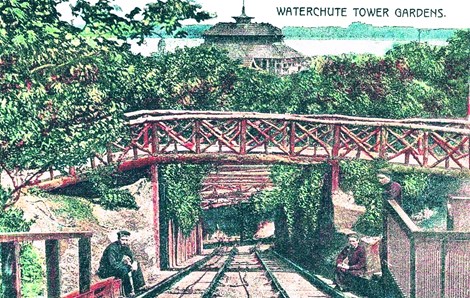 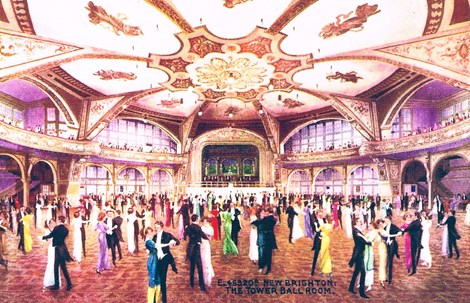 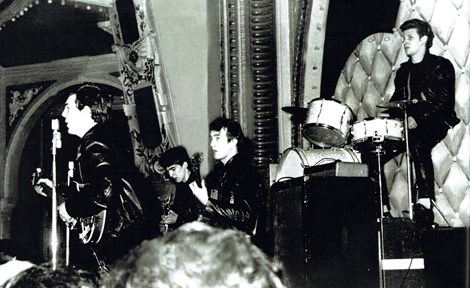 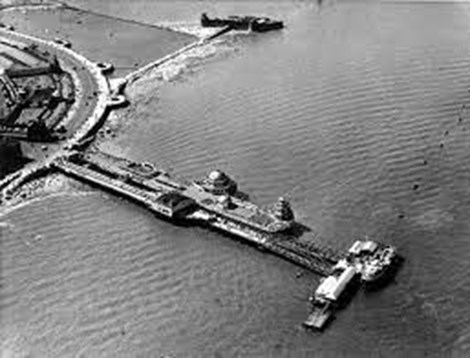 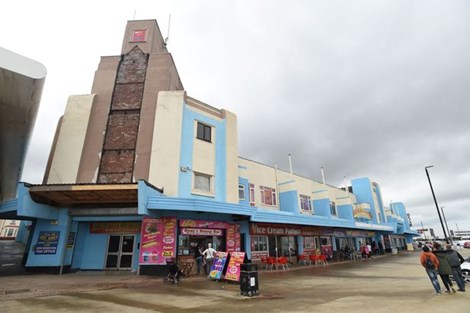 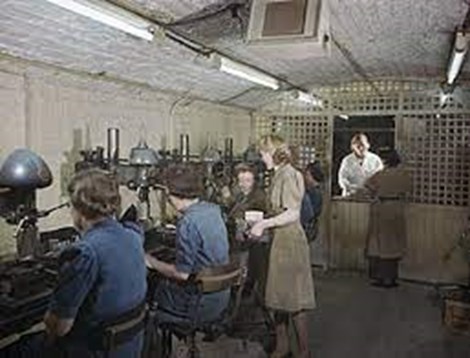 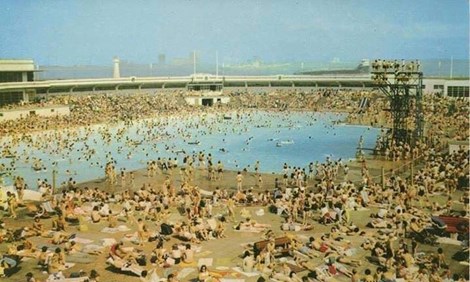 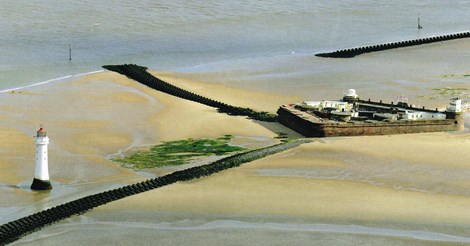