The fun stories of just some of Liverpool City's most fascinating City Centre pubs, including those of the more curious or notorious of their landlords and customers. I also talk about some of the buildings themselves, and the often strange part that they have played in the history of Liverpool and its people.

There are so many stories that this is now in 2 parts, so you choose which one you would like to hear.
My tales include The Cheapside Vampire; the Duke of Edinburgh's secret watering-hole; the woman who led to the capture of Dr Crippen; stories of the whalers, and the dockside crimps and press gang thugs who preyed on them; Maggie May and Jumping Jenny; the pub made famous by the Beatles; President Bill Clinton and a Liverpool boozer; and possibly even the places where Adolph Hitler and Jack-The–Ripper drank! 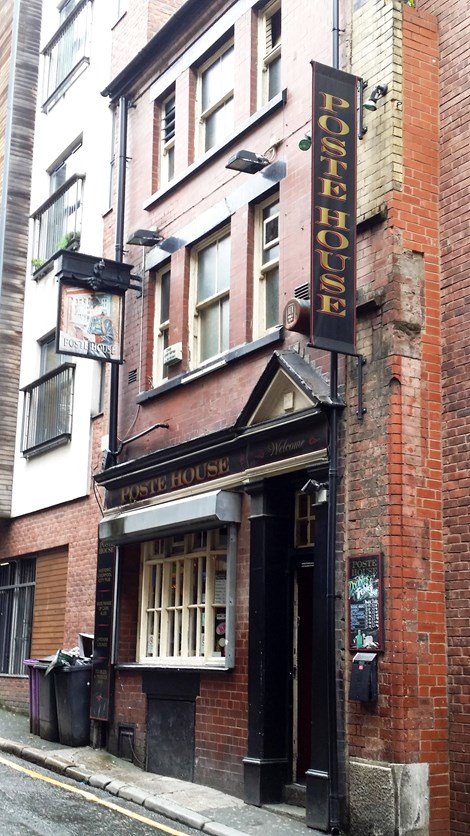