The story of the creation of Liverpool's original public recreation areas ~ its three, 18th century landscaped Pleasure Gardens. Ken then comes up-to-date by describing the establishment and growth of the amazing ring of large, landscaped public parks that surround the modern City.

The first-time visitor to Liverpool could be forgiven for assuming that, because they were coming to a post-industrial City, they would be seeing nothing but docks, offices, shopping centres, and heavily built-up areas of terraced houses that were originally built for Victorian working-class communities.
Whilst the City was once a place of ‘Dark Satanic Mills’, this is certainly not the case today. Visitors are surprised by the open squares and spacious streets in the heart of the City; by the breadth and openness of our waterfront; and by the broad avenues and boulevards that radiate from the city-centre into the extensive suburbs.
They are also surprised by just how green the City itself is, and especially by our many large, beautifully landscaped public parks. In this talk Ken tells about our earliest park ~ Toxteth Park ~ the private hunting reserve of King John.
He then describes the history of one of our 18th century pleasure gardens, Ranelagh Tea Gardens; and then our modern, 19th century public parks ~ in particular Princes, Newsham, Stanley, and Sefton Parks; and our 20th century Calderstones Park and Otterspool Promenade.
This talk proves, beyond any doubt, that  Liverpool is indeed now a ‘Green and Pleasant Land’. 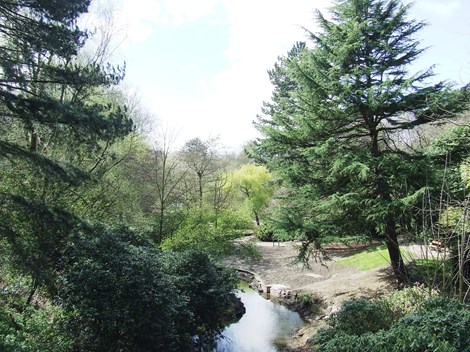 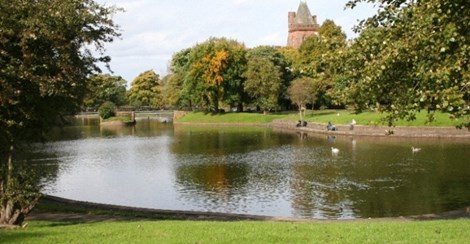 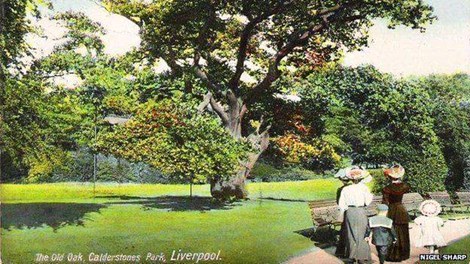 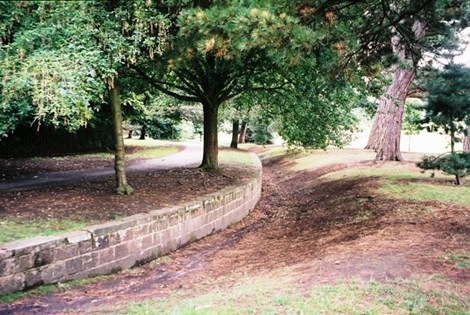 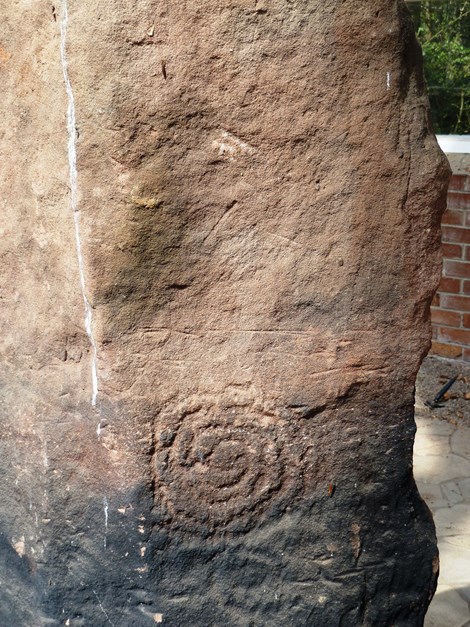 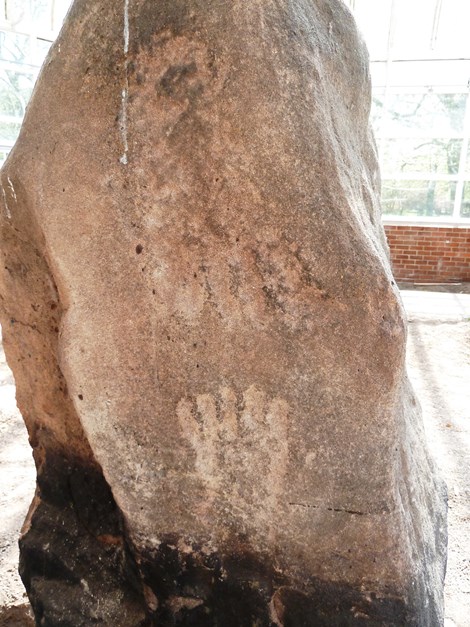 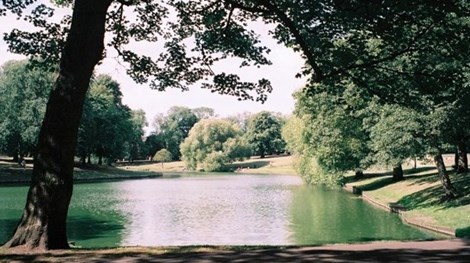 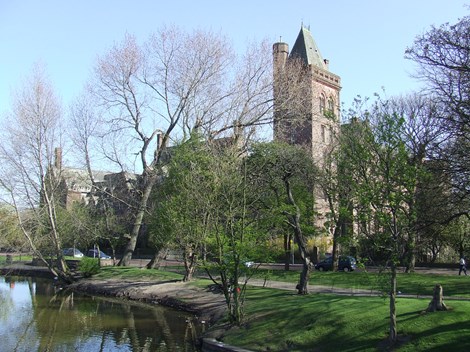 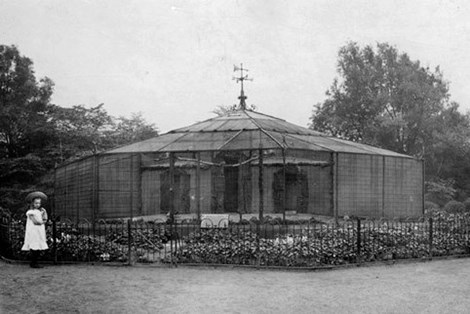 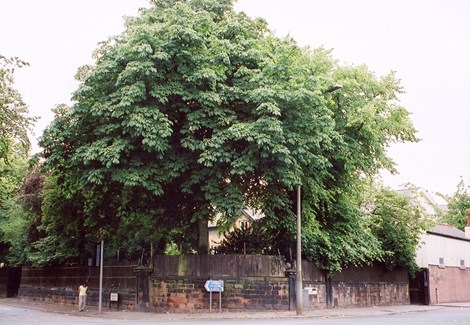 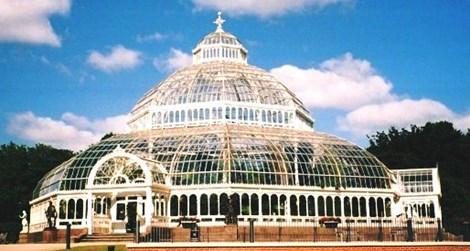 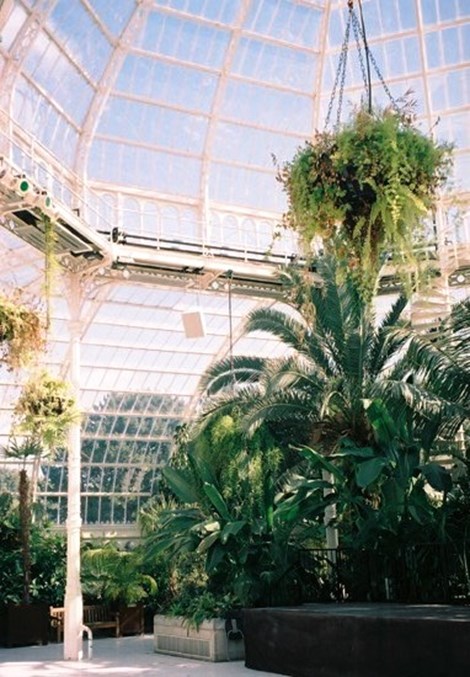 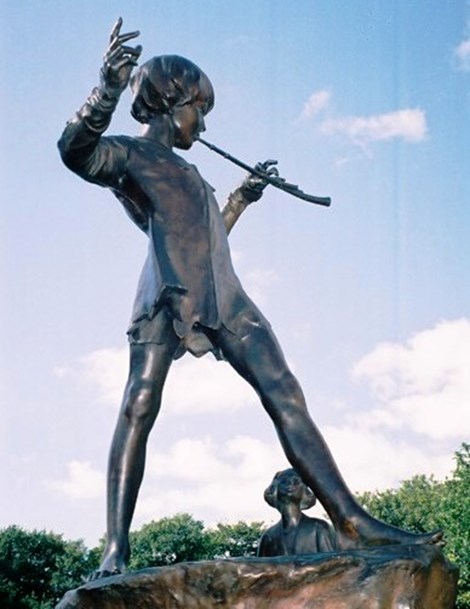 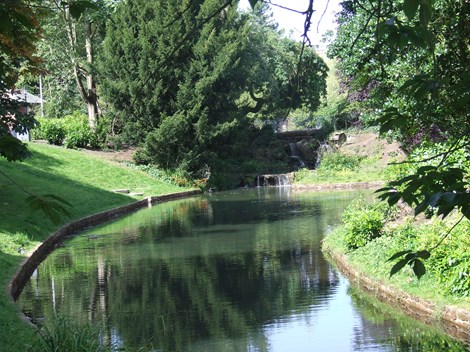 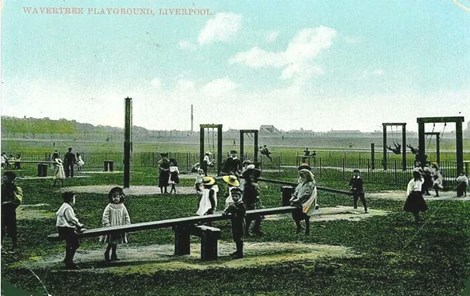 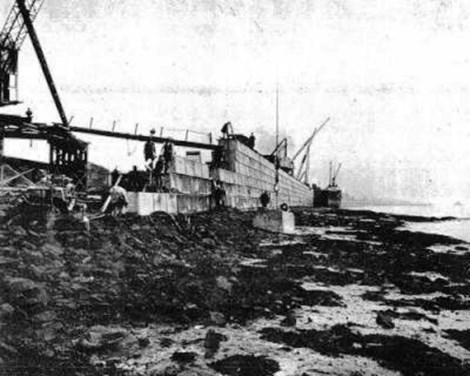 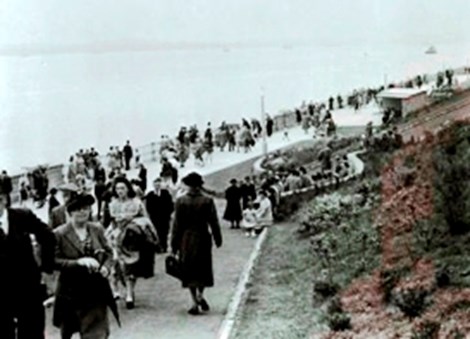 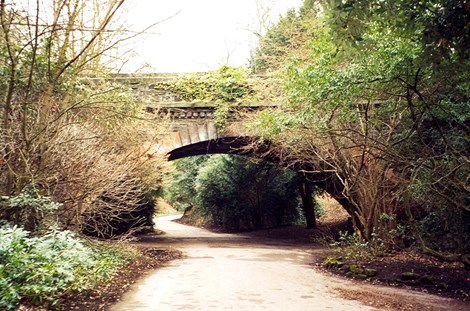