Celebrating life, love, family, community, heritage, and destiny! Hello, and welcome to my website, which tells you something of who I am and what I do ~ 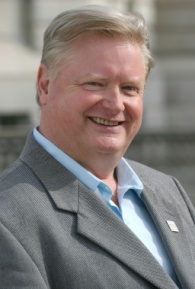 At the end of 2016, Ken Pye FLHU retired as the Managing Director of ‘The Knowledge’; a consultancy that designed and delivered business-leadership and professional-development courses, workshops, and lectures, to companies, organisations, and agencies from all sectors, and all over the world.

Previously, and for 10 years until the end of 2009, Ken had been Senior Programme Director with Common Purpose; the international, leadership development organisation. In addition, and in a varied career spanning almost 50 years, Ken has experience in all professional sectors.
This included working as a Residential Child Care Officer – with profoundly disabled youngsters; as a Youth and Community Leader; as the Community Development Worker for Toxteth; as the Northwest Regional Officer for Barnardos; and the National Partnership Director for the Business Environment Association.
He also undertook a special, 1-year contract for Liverpool Hope University as Executive Director of Continuing Professional Development. In this role he was awarded an honorary fellowship of the university. Ken then set up 'The Knowldge Group' in 2009.

A previous fellow of the Royal Society of Arts, for over 21 years Ken has been a Proprietor of The Athenaeum and, in 2015, was awarded a full Fellowship of Liverpool Hope University. He is also the Managing Director of ‘Discover Liverpool’, which he established in 2005.
The author of over 15 local history books, Ken continues to write, broadcast, and lecture on the history and heritage of his home City of Liverpool, and its region of Merseyside. He enthusiastically promotes these and the wider Liverpool City Region. Ken also occasionally still works with senior professionals and key organisations to ensure that Liverpool continues to evolve and fulfil its international role as a World Class City. 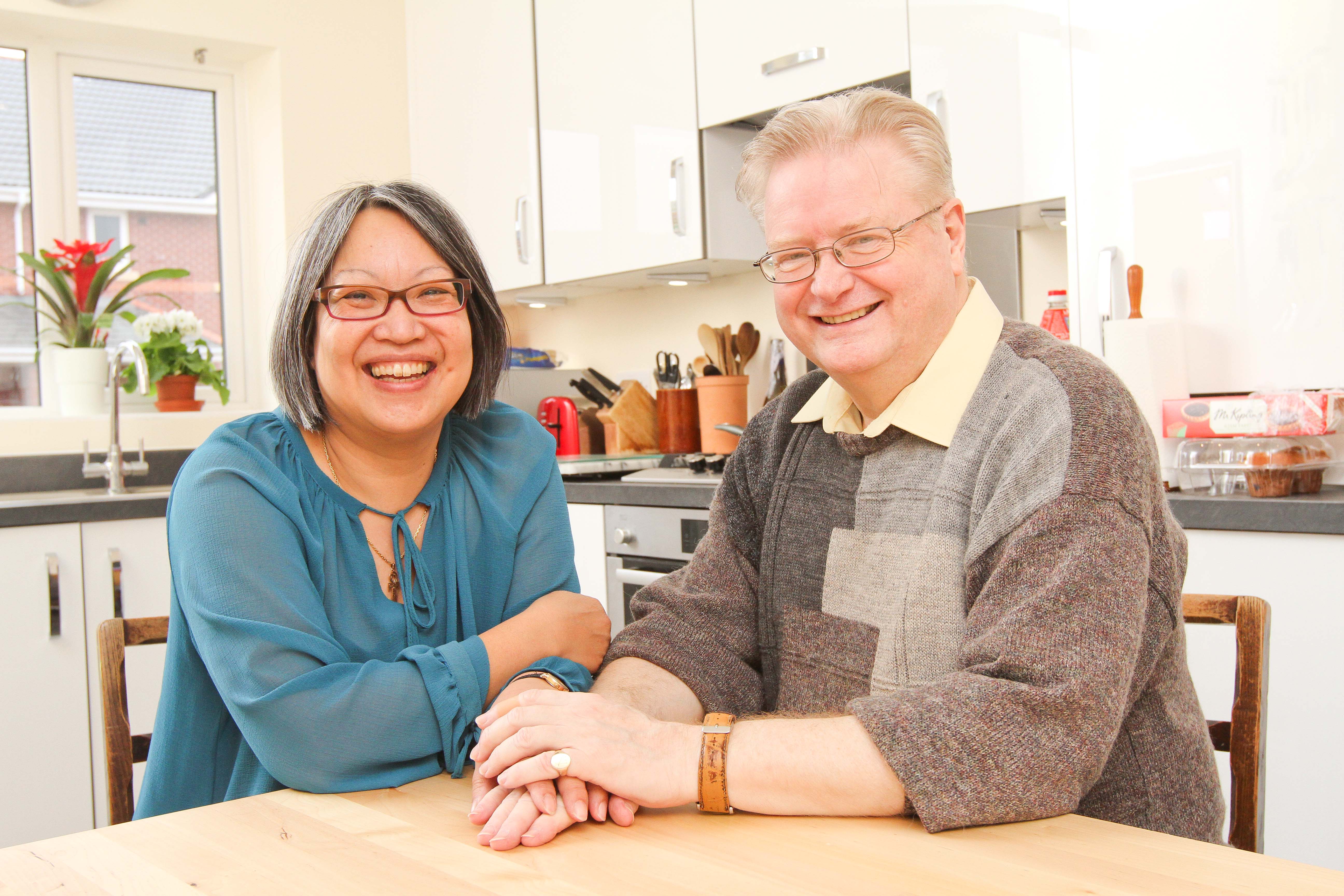 As a popular local historian, Ken is very well known across Merseyside and the North West. He is also a frequent contributor to journals, magazines, and newspapers, and is in great demand as an after-dinner speaker.
His books include the acclaimed 'Discover Liverpool', ‘Liverpool: The Rise, Fall, and Renaissance of a World Class City’; and his most recently published works, an A to Z of Lesser Known Liverpool; Liverpool At Work; Liverpool's Military Heritage; Two Triangles: Liverpool, Slavery, and The Church. and his latest book, Liverpool Murders and Misdemeanours. He has just completed 'Beastly Merseyside', which tells of the roles that animals have played in the history of the City and region, and is about to begin work on 'A Potted History of Liverpool'. Both of these books will be published in 2023.
Ken has also produced four volumes of audio CDs ~ Curious Characters and Tales of Merseyside, and three editions of the very popular DVD documentary series, ‘Discover Liverpool’.
Have a look also at his collections of Liverpool History Factsheets, and his History of Christmas Traditions Factsheets ~ all fascinating, informative, and fun, as well as being handy reference guides.
Ken is also the author of, ‘A Brighter Hope’ - about the founding and history of Liverpool Hope University, which is published by Liverpool Hope University Press. He also undertook two private writing commissions for the Earl of Derby.
Ken lectures on local history both at the University and to a wide range of special-interest groups and societies. He also regularly speaks in schools and colleges across the region.
Amongst his many voluntary community activities Ken established a local Scouting network and founded his local neighbourhood community association, ‘The Avenues Neighbourhood Network’ - which he went on to chair for six years.
In addition to his professional commitments Ken acts as a special advisor to St Vincent’s School for the Sensory Impaired; served as a Trustee of St George’s Hall; was a founding Advisory Group Member of The St James’s Heritage Memorial Project; is a board member of a range of voluntary and community organisations; and a life-member of a number of local history societies and organisations. 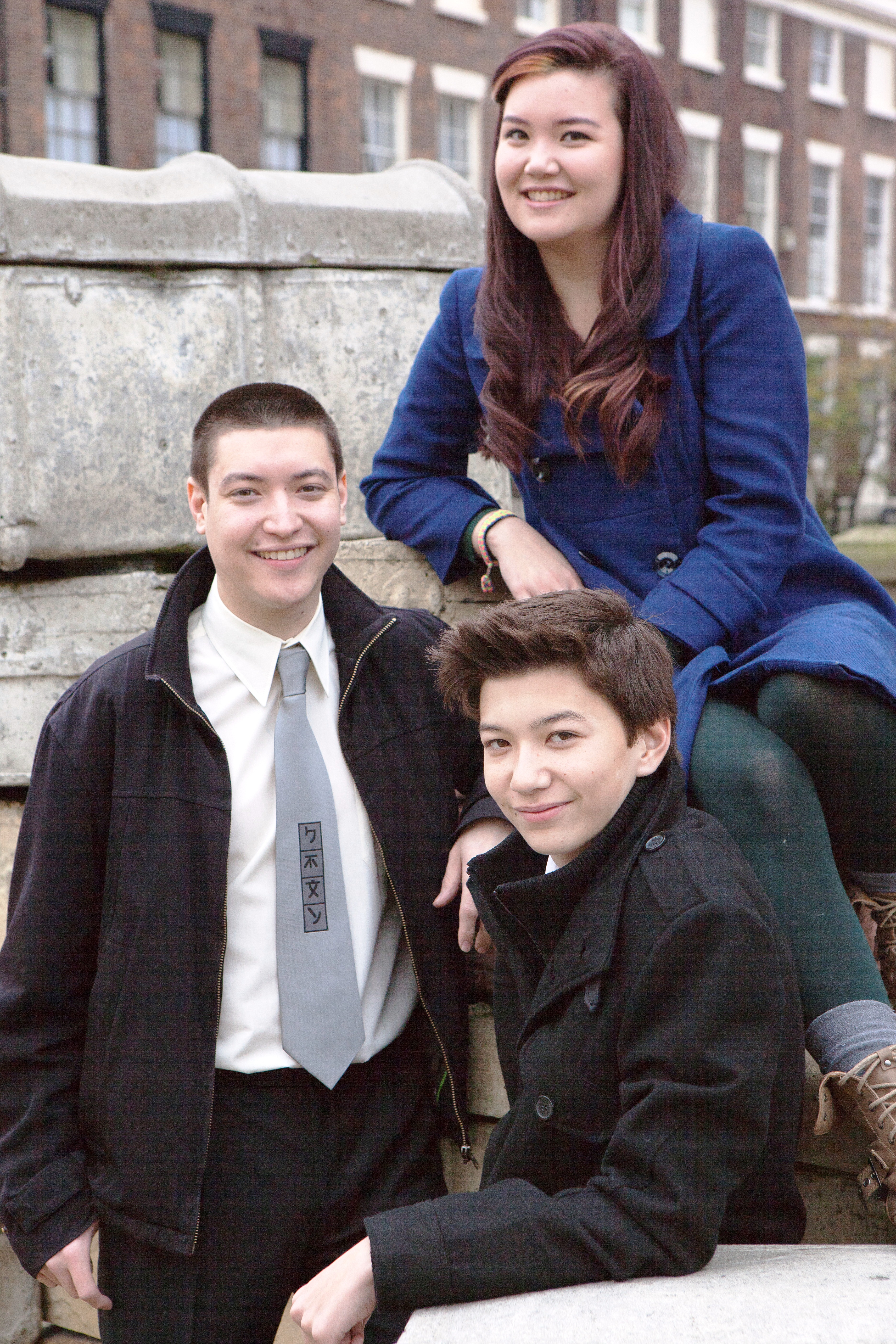 On a personal basis, and if pressed (better still, if taken out to dinner), Ken will regale you with tales about his experiences during the Toxteth Riots; as the Lead Singer of a 1960s Pop Group and of a Folk Choir; as a Bingo Caller; as an Artists' Model; a semi-professional Puppeteer; and as a Mortuary Attendant. He might also tell you of his encounters with John Lennon and Billy Fury, and with Sir Alec Guinness and Nicholas Monserrat – amongst others. He might also describe his early relationship with Cilla Black.
Ken is married to Jackie, and they live in the Garston district in Liverpool. They have three grown-up children ~ Ben, Samantha, and Danny. 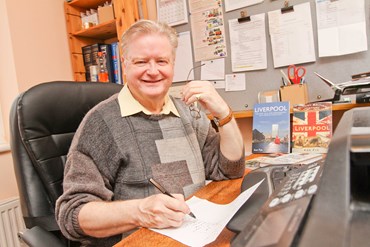