Discover the history of the trades and professions that made Liverpool great, and the people without whom the City might well still be an obscure, tiny, fishing hamlet. Fully illustrated.

*  What made Liverpool great?
*  How did it become one of the wealthiest cities in the world?
*  How did its port help shape the destiny of Britain and influence so much of the world?
With its beginnings as a tiny fishing village the medieval town of Liverpool slowly grew and developed into a great centre of maritime trade.
With its 7½ miles of dockland waterfront the port handled cargoes of raw materials, commodities, and manufactured goods ~ and people too:
Liverpool received them, and then sent them out again, across the Seven Seas, to the four corners of the globe.

Cotton, Tobacco, Corn, Emigrants, and Slaves were the principal sources of Liverpool’s wealth; as were the means of transporting them:
The Town’s merchants, bankers, and entrepreneurs drove and oversaw its commercial growth, whilst the workers, dockers, ordinary merchant seamen, and their families, carried out the fundamental labour.

In ‘Liverpool At Work’ read the enthralling story of how Liverpool evolved from its humble and obscure beginnings into the ‘Second City of the British Empire’, and of the industries ~ and their workers ~ that made this happen. 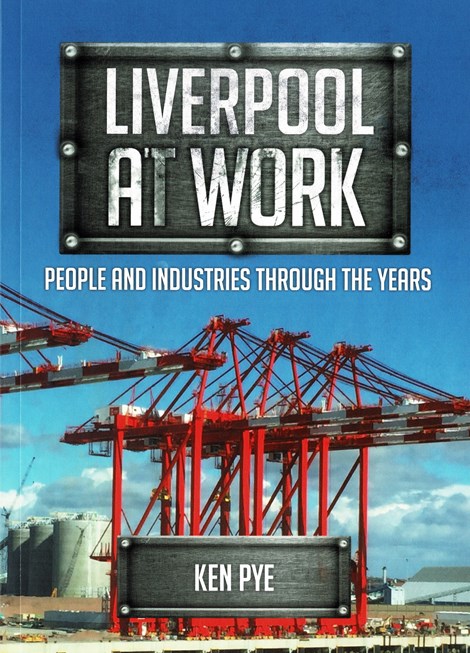